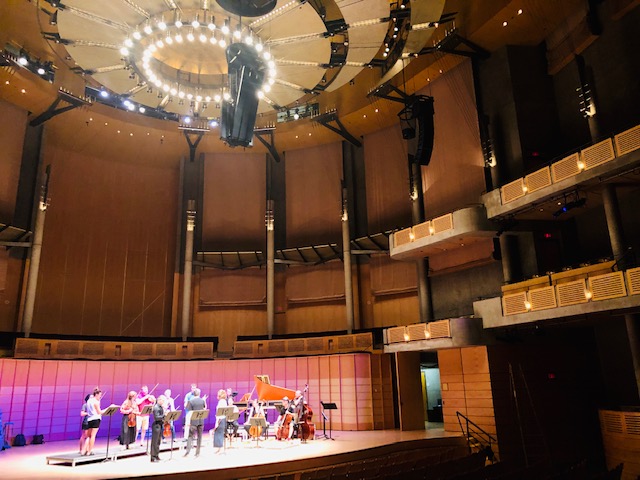 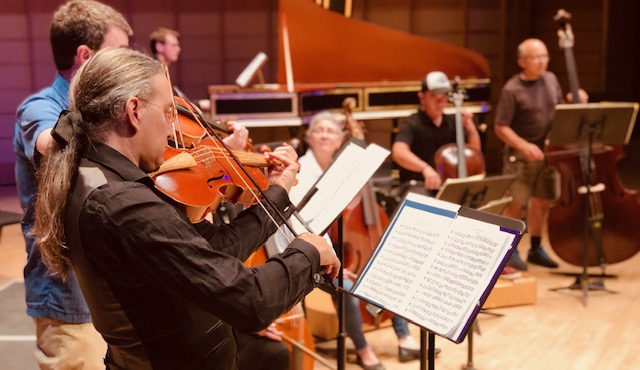 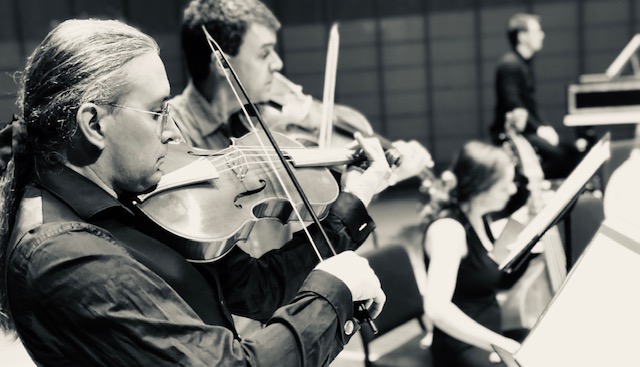 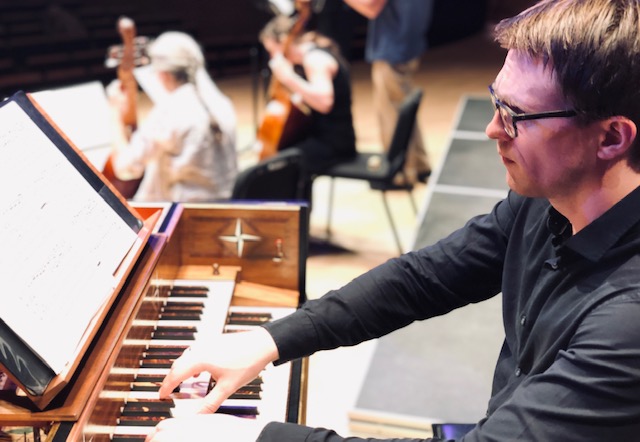 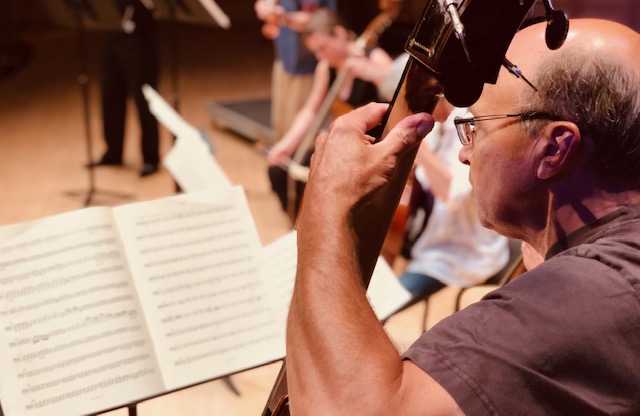 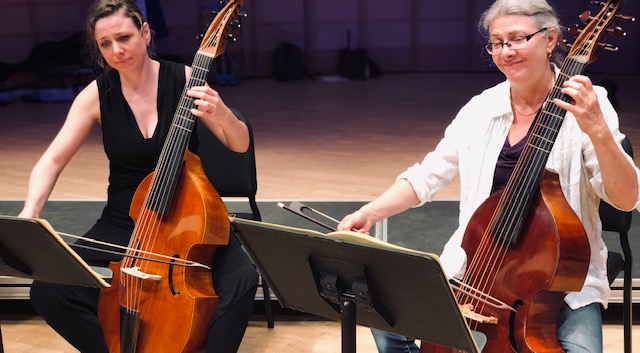 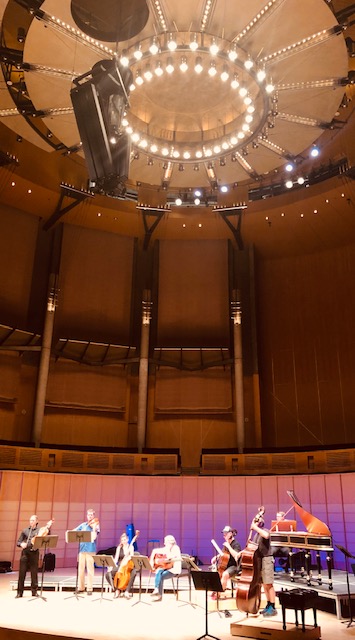 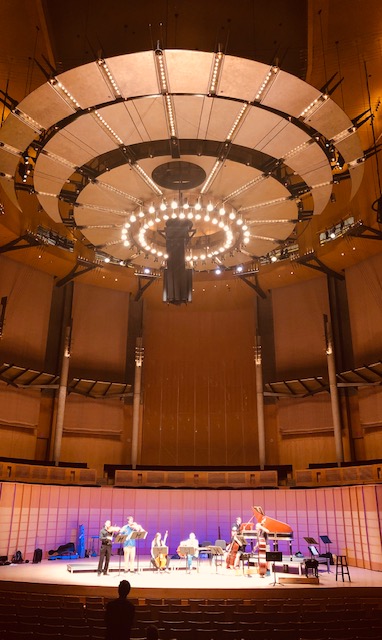 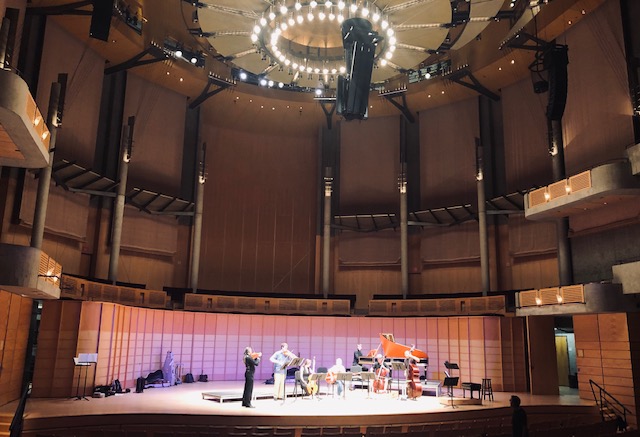 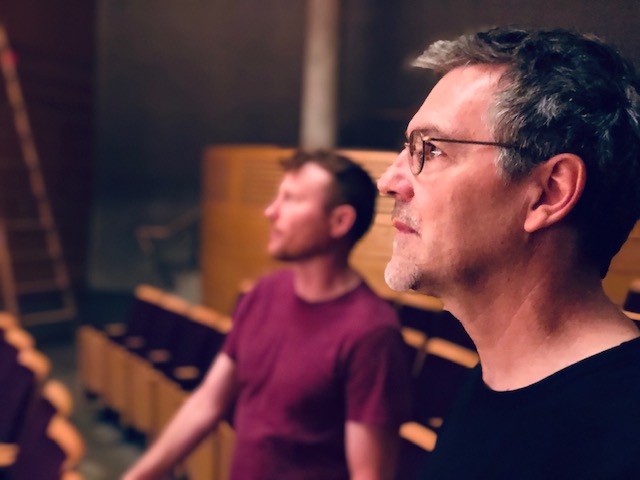 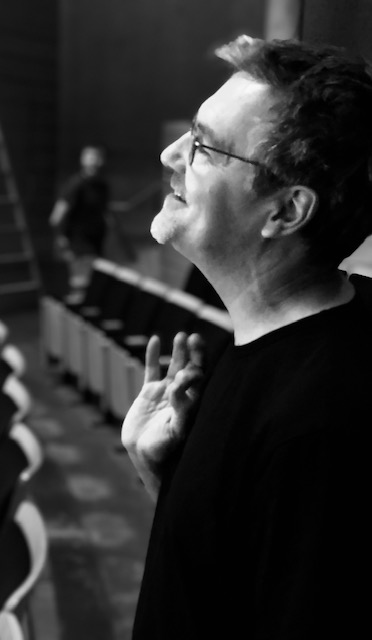 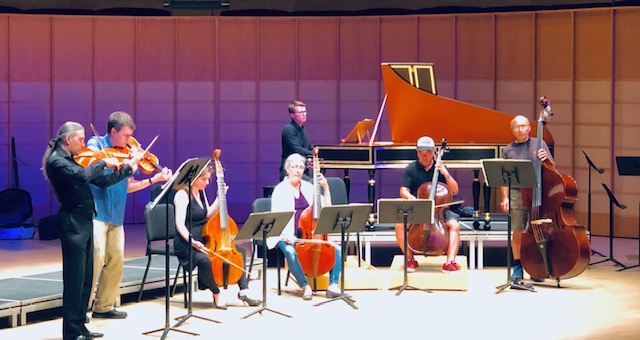 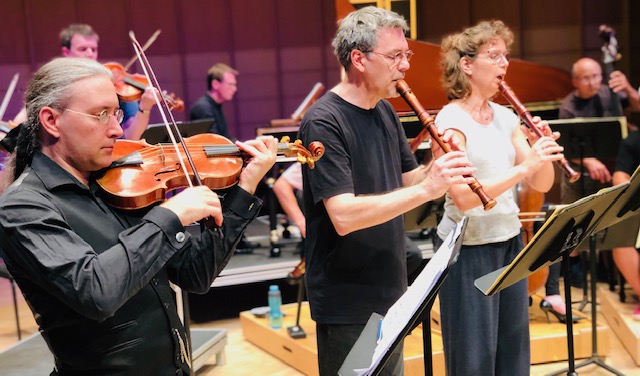 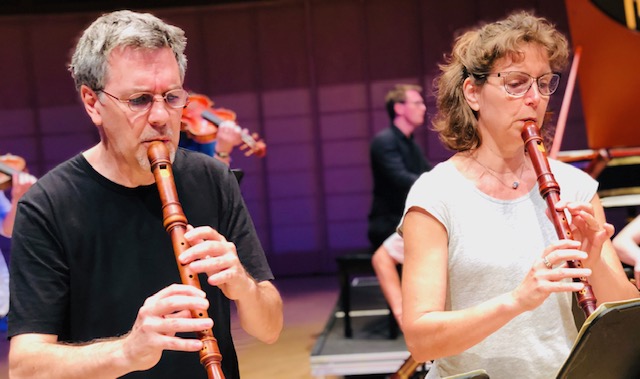 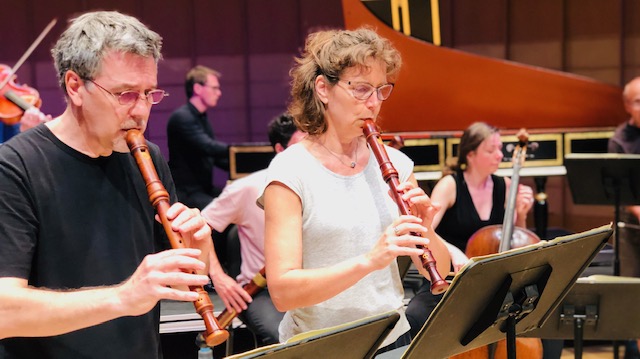 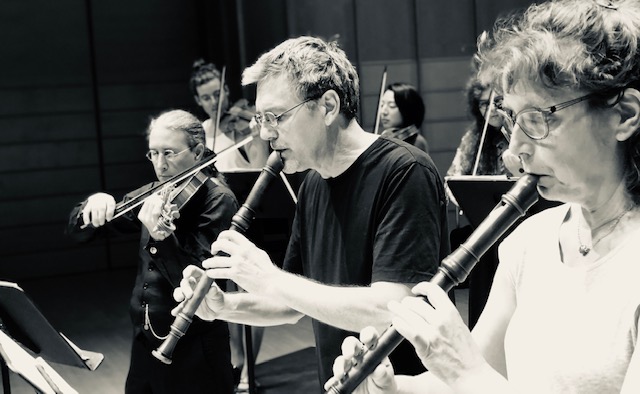 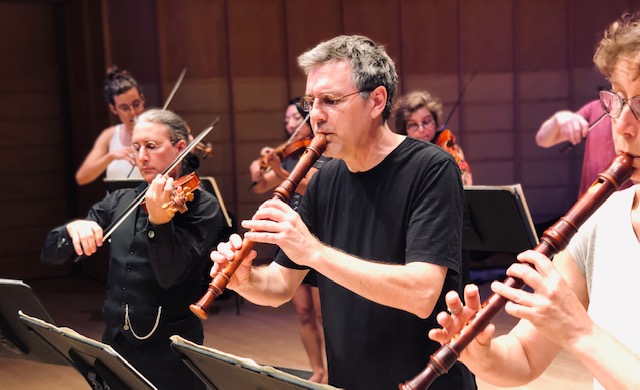 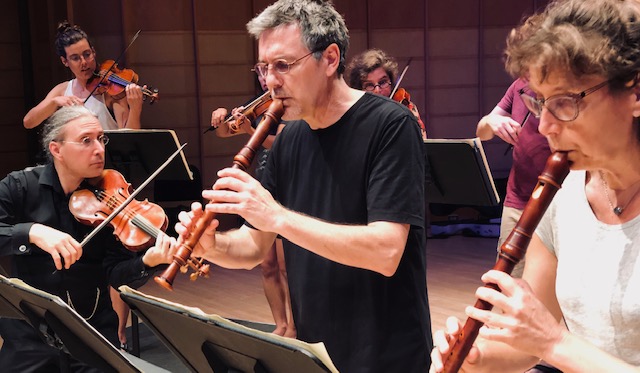 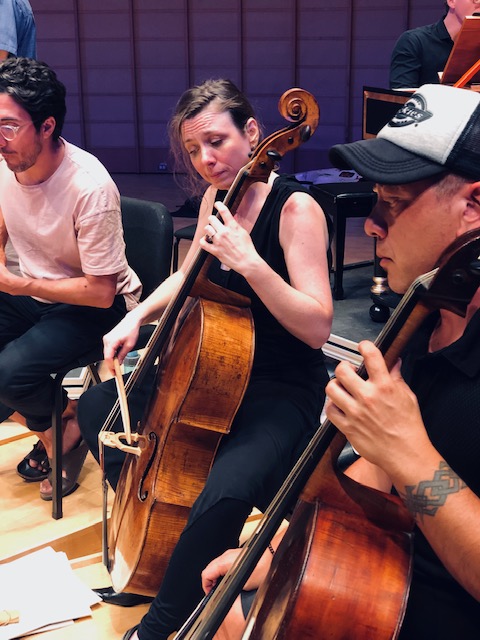 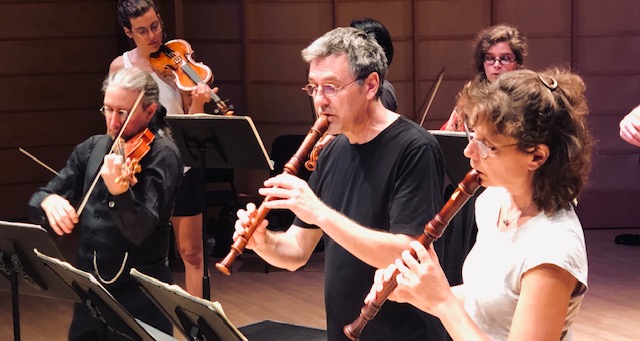 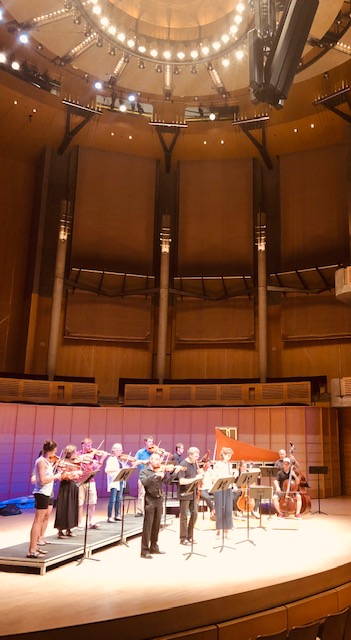 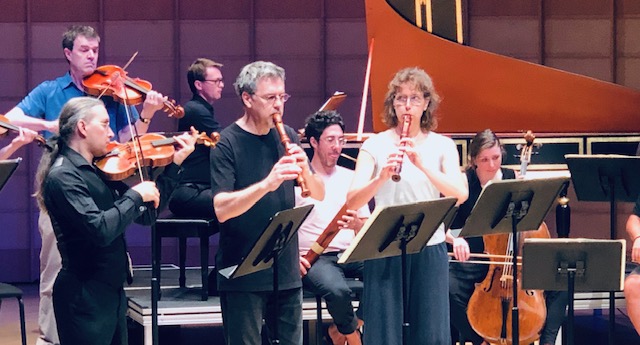 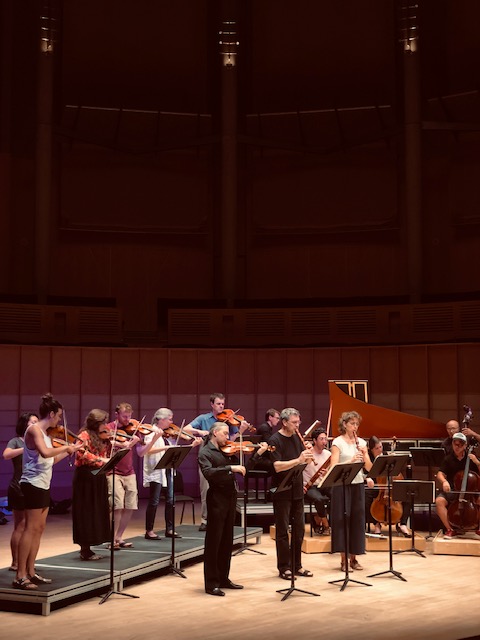 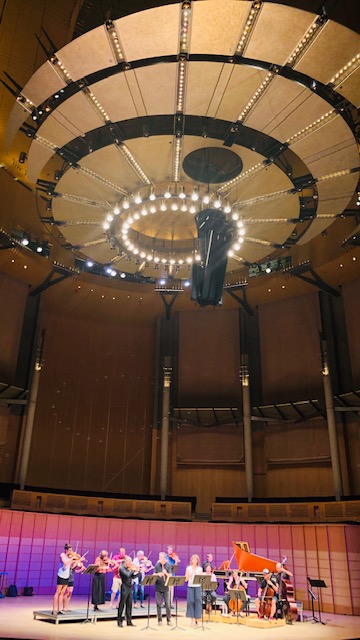 The Six Brandenburg Concertos by Johann Sebastian Bach (1685-1750) are universally regarded as some of the greatest musical works ever written. Full of joy and almost unfathomable creative genius, Bach sent the scores to the Margrave of Brandenburg, Christian Ludwig, in Berlin on March 24, 1721 as a sort of audition portfolio.

Though Bach never heard back, the music was preserved in the Brandenburg archives. When rediscovered in the 19th century, they quickly became some of the most beloved and oft-played collections of orchestral music of all time. Join Montreal’s Ensemble Les Boreades for two performances of the complete concertos over two nights performed alongside lesser-known orchestral works from the Baroque era. 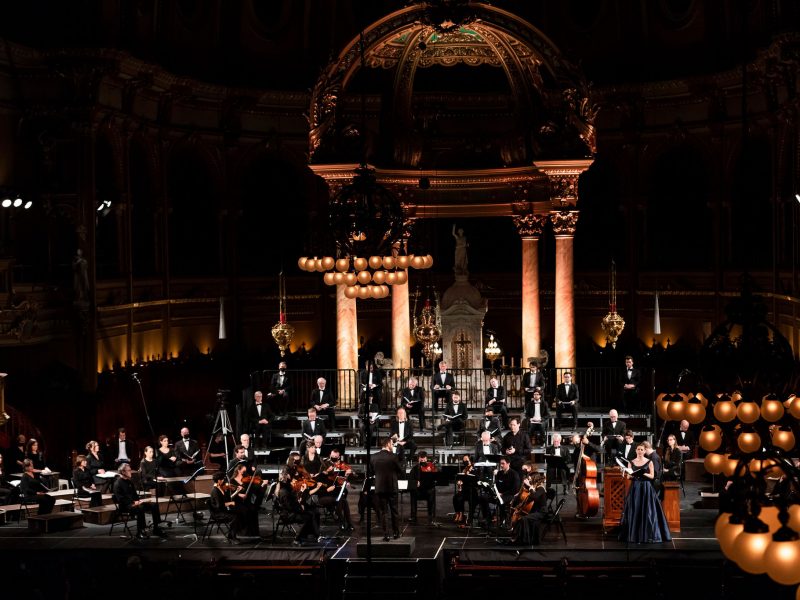 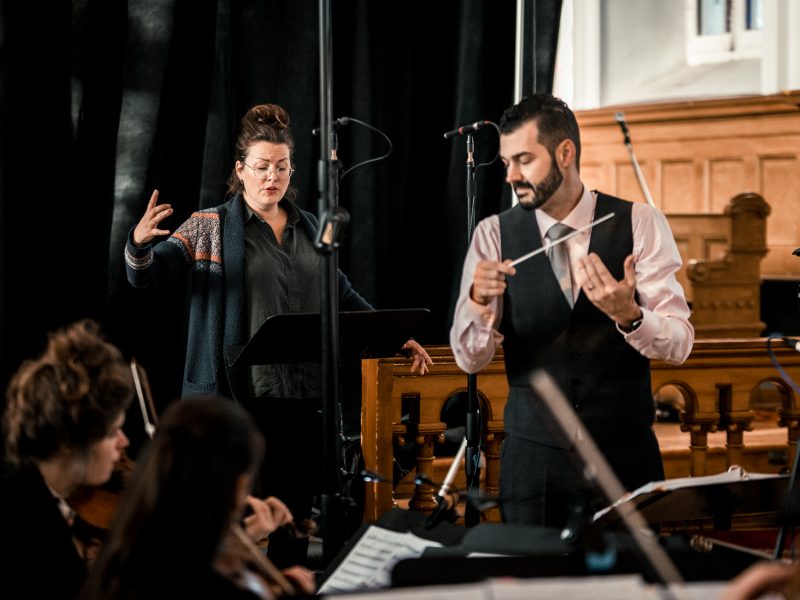 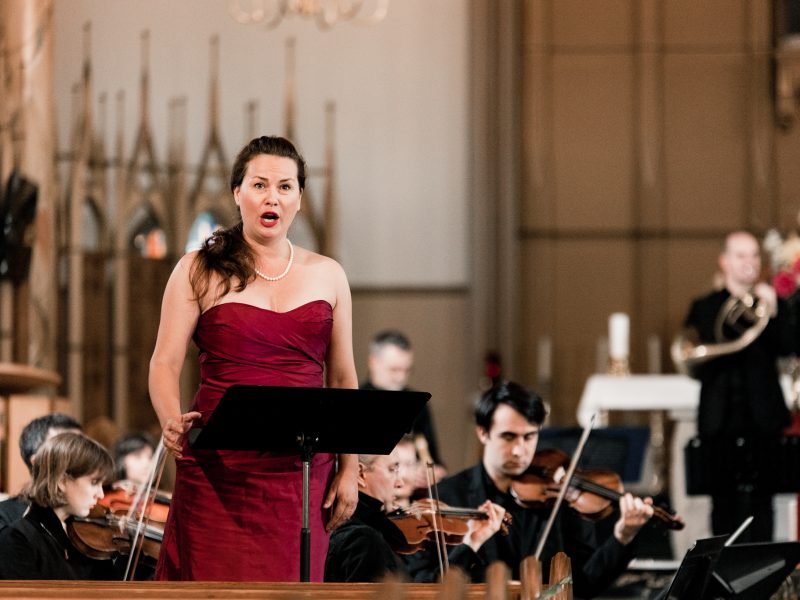 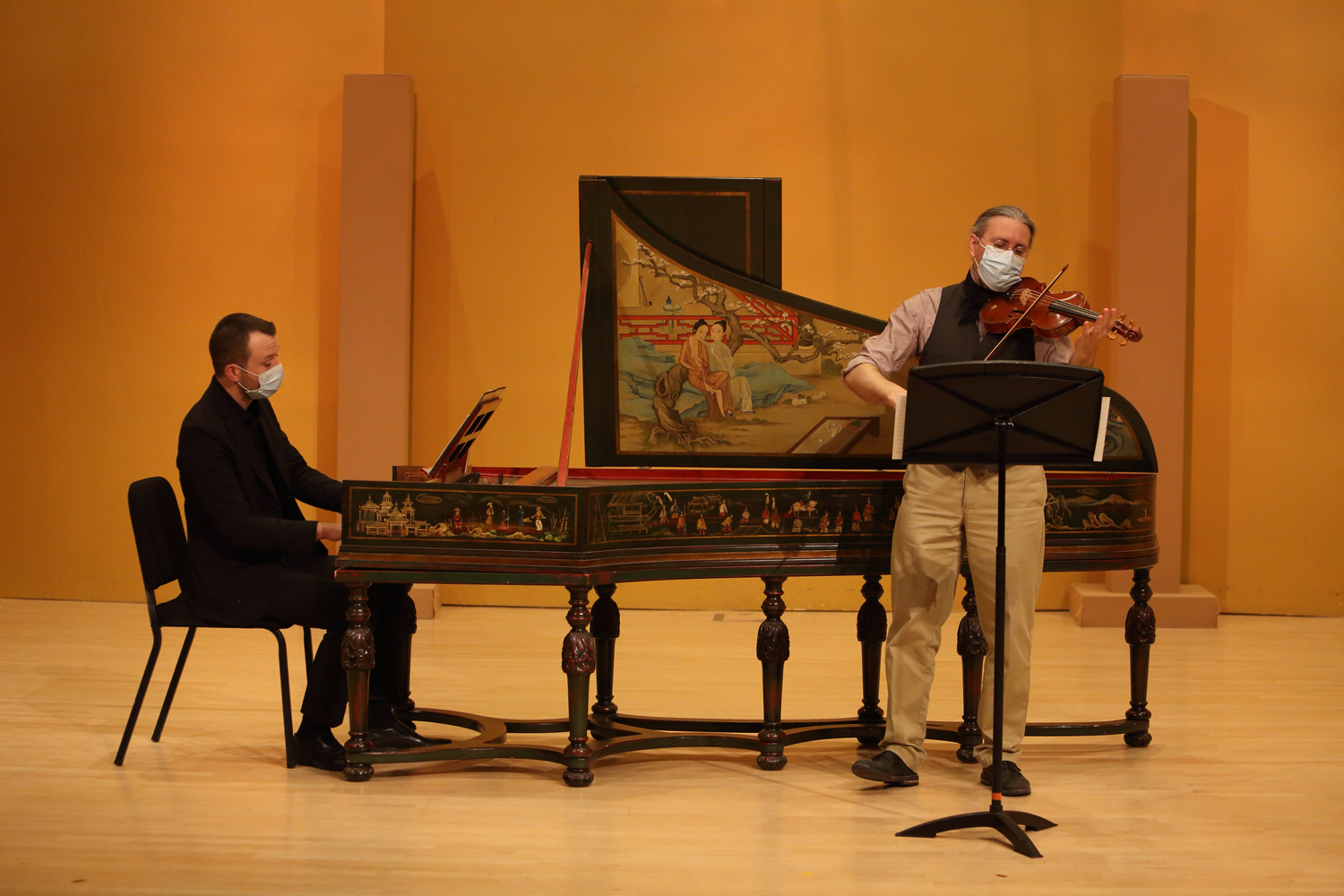