How did couple dances evolve from their origins in the Quattrocento to the tumultuous Roaring Twenties? Does this evolutionary path reflect changes in the relations between men and women over time? De La Pavane au Swing is a dance and music spectacle that retraces the transformation of couple dances from the Renaissance to the turbulent decades between the two world wars. Paying careful attention to the movements of the body, Marie-Nathalie Lacoursière, co-director of Les Jardins Chorégraphiques, matches physical relationships, intimate gestures, and continued interpersonal exchanges with music, allowing her to embrace, alongside Les Boréades, artistic concepts dear to the Baroque spirit.

Discover our subscription packages and save on the cost of individual tickets.

Taxes and fees are included in the amounts shown. 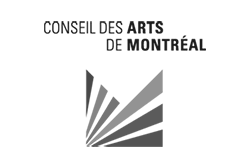 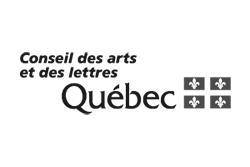 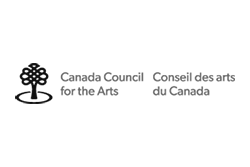 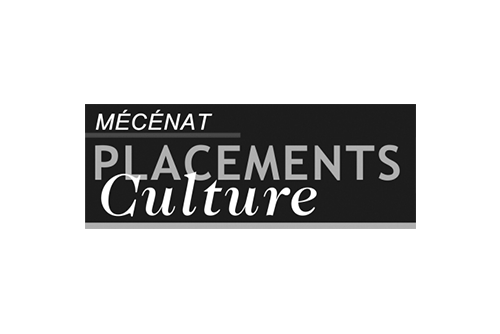