Instrumentalist (recorder and traverso) and actor

Recorder and traverso player Francis Colpron is recognized as one of the most talented musicians of his generation. During the past three decades, the public, critics, and cultural authorities have acclaimed his abilities to innovate as an artist and performer. In 1991, he founded the ensemble Les Boréades de Montréal, of which he is the artistic director, and which puts on a very successful annual concert series in Montreal, performs in North America and Europe, and records on the ATMA Classique label.

On stage, Francis Colpron, with Les Boréades, has explored the theatrical and musical worlds of the 17th and 18th centuries in shows such as Nicandro e Fileno (2017), Acis et Galatée (2015), La belle danse (2013), Tabarinades (2010), and Molière en Musique (2008). He has also acted in theatrical productions for young people such as La nuit de la Patate (2016) and Garde-Robe (2007). Noteworthy collaborators with Francis Colpron have included the directors Joël da Sylva and Jean-François Gagnon, and the actors Carl Béchard and Sophie Faucher.

Francis Colpron was associate flutist with Trinity Consort of Portland from 2000 to 2009. He has been a guest soloist with groups such as Apollo’s Fire of Cleveland, the Edmonton Symphony, the National Arts Centre Orchestra, Opera Atelier, Thirteen Strings, the Studio de musique ancienne de Montréal, Les Violons du Roy, the Nova Scotia Orchestra, and L’Harmonie des Saisons. As well as teaching at the Université de Montréal, he is frequently invited to share his experience as a teacher at well known summer music camps such as Amherst in the United States, CAMMAC in Quebec, and Boxwood in Nova Scotia.

His discography consists of more than 40 recordings. 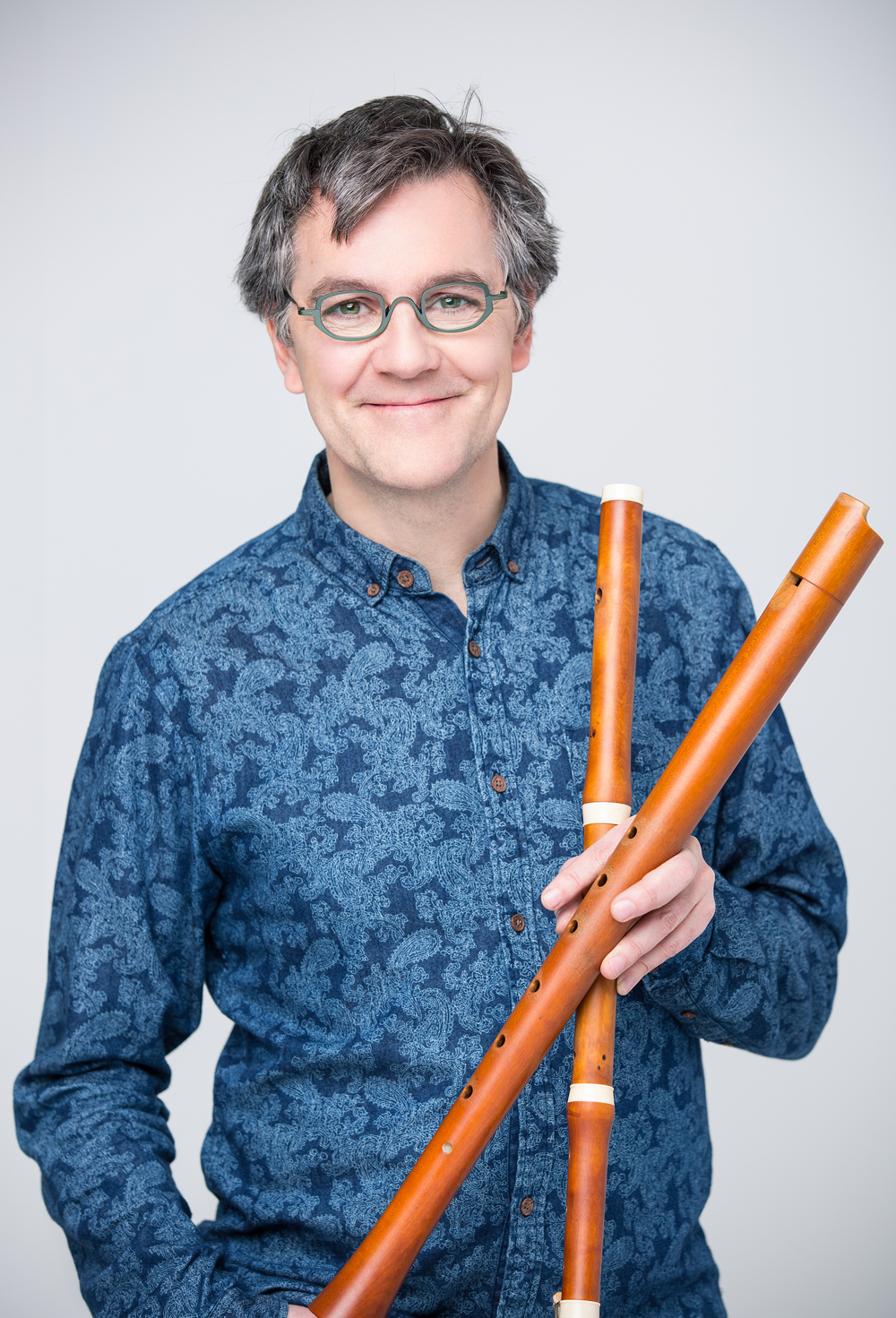