The group has received many grants from the Québec and Canada governments and has toured extensively in Canada and abroad, taking part in several renowned festivals. The musicians also performed at the Frick Collection of New-York, Concertgebouw in Amsterdam, Salle Gaveau in Paris, Vancouver Festival, Musikfest Bremen and at the Alter Musik Regensburg.

WHERE DOES THE NAME “LES BORÉADES” COME FROM?

The Boreads (Les Boréades in French) were Zetes and Calais, the winged sons of the god of the north wind, Boreas. Their father was the son of Eos (goddess of the dawn) and of Astraeus. The brothers were Titans, beings who, in Greek mythology, personify the elemental forces of nature. Zetes, the more spirited of the two, was associated with quests. Calais, the temperamental one, personified the turquoise sea. 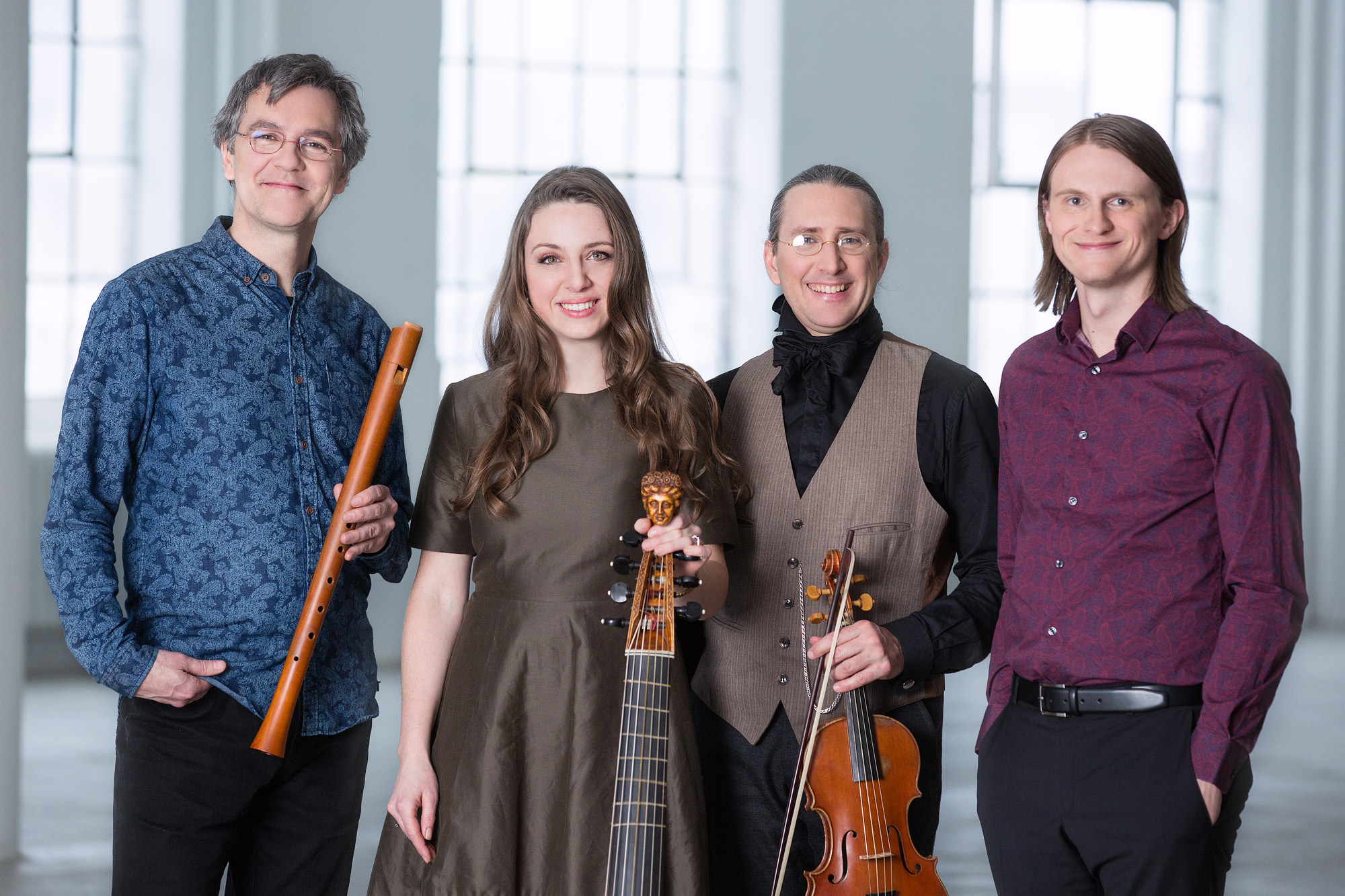