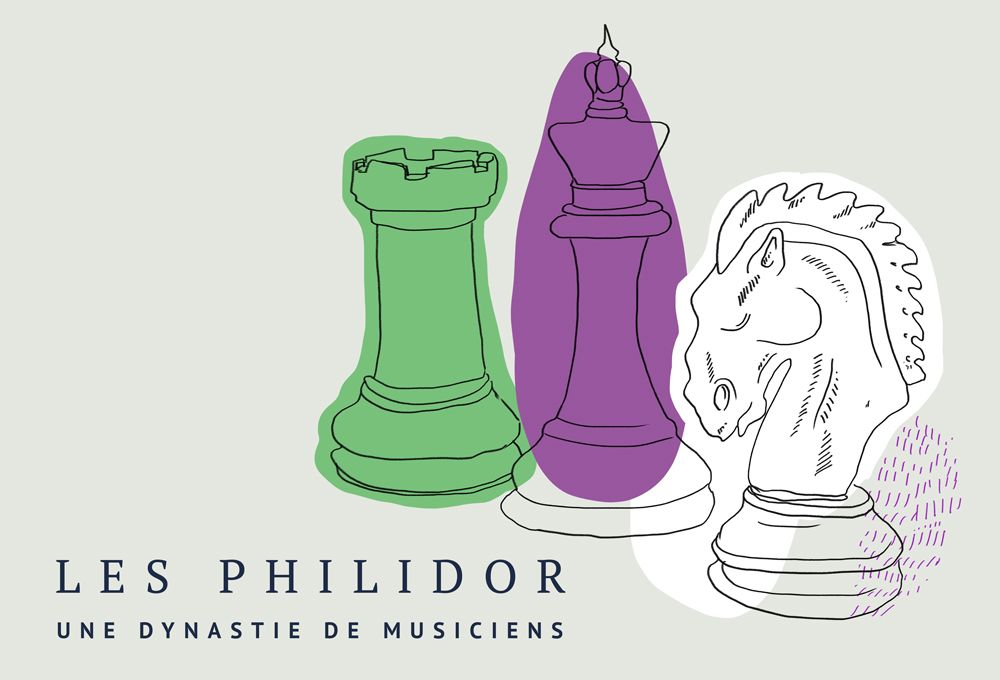 For this occasion the ensemble will comprise seven instrumentalists

Musical dynasties were numerous during the Baroque era. In France, the dynasty founded by Danican-Philidor, himself the descendant of a family that originated in Scotland, lasted more than 150 years. Most of its members played wind instruments for various royal ensembles, several contributed to improvements in flute- and oboe-making, and some were remarkable composers.