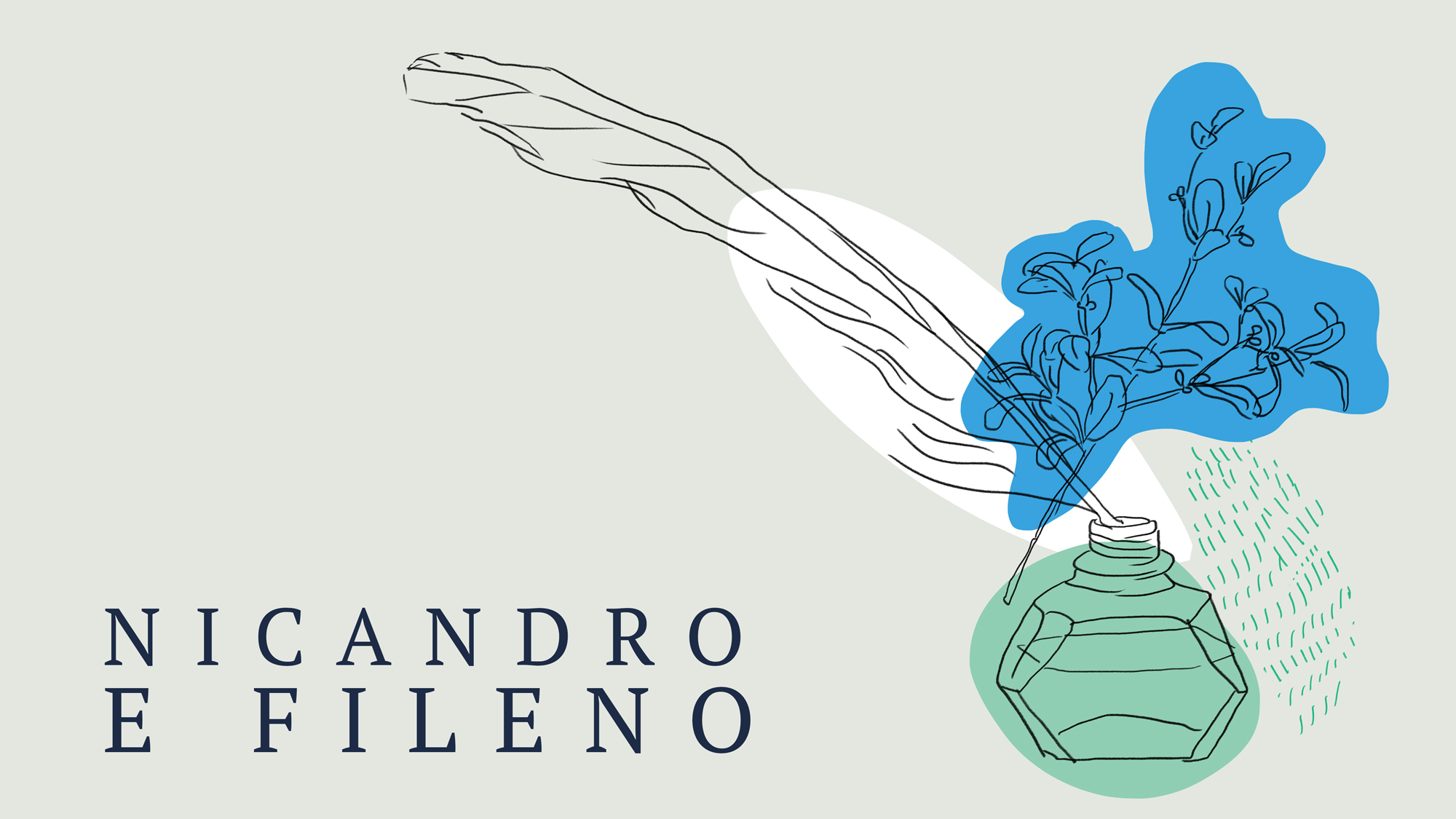 For this occasion the ensemble will comprise six singers, two actors, and ten instrumentalists

Nicandro and Fileno, both stricken in years and seeking a last chance at happiness, propose that each marries the other’s daughter; that Nicandro’s daughter Filli marry Fileno, and Fileno’s daughter Clori marry Nicandro. The girls, however, make several excuses to refuse their fathers’ wishes, for both are in love with Lidio, a fickle and frivolous lover who chases after all the shepherdesses. Eurillo, on the other hand, is dying of love for Filli. She rejects his advances, preferring Lidio. Eurillo swears revenge against the man who has robbed him of his love. After the usual mix-ups, Nicandro and Fileno finally realize that their plan was just a fantasy and they will have to settle for the lot imposed by advanced age.