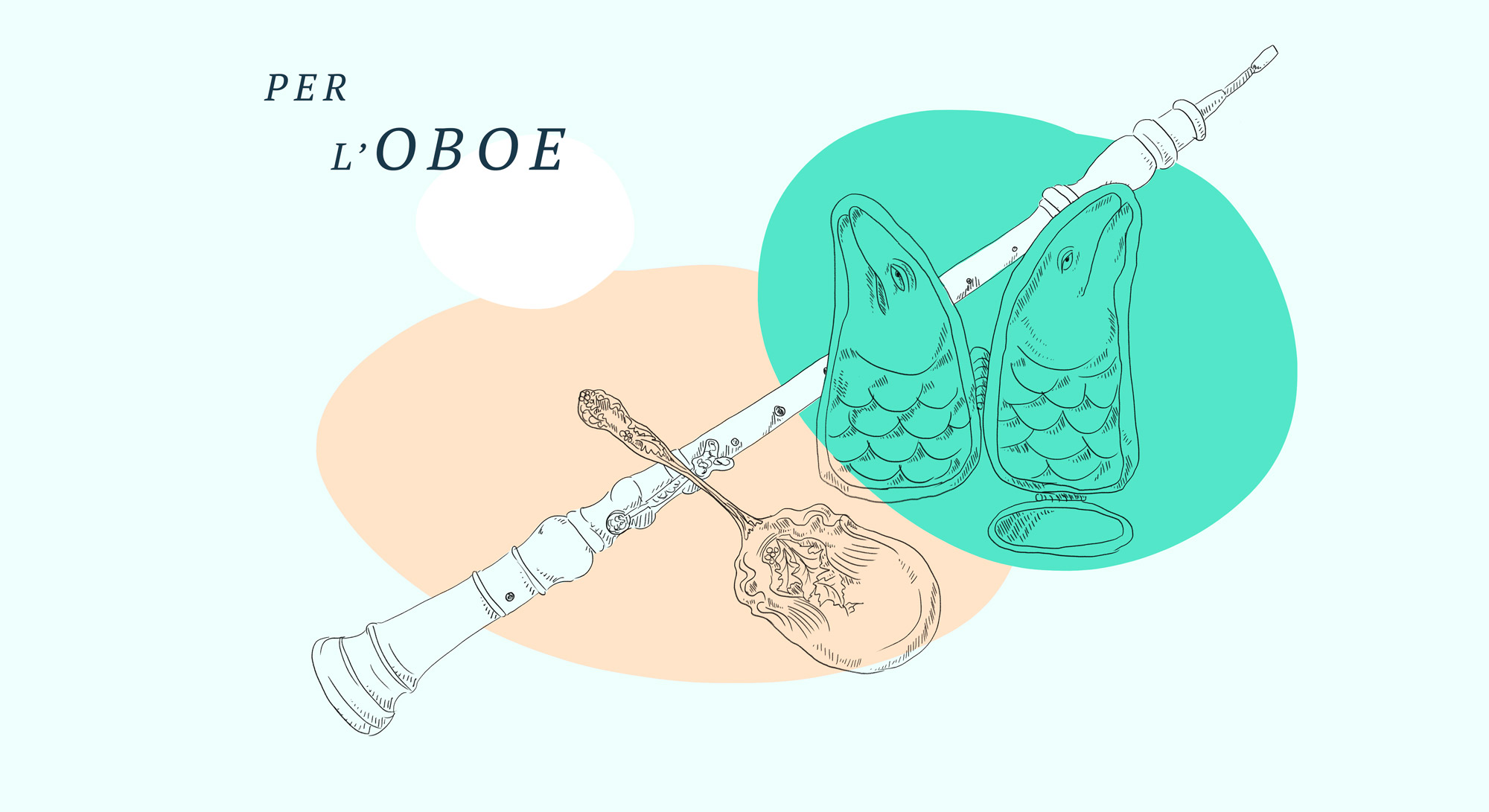 The ensemble will comprise 5 instrumentalists

During the Baroque era, Italians favored the violin, which they had invented at the beginning of the 16th century. But the oboe, perfected by the French around 1660, quickly seduced them. The evidence for this is both the number of sonatas and concertos for oboe by composers such Tomaso Albinoni, Antonio Vivaldi, or Giovanni Benedetto Platti, as well as the fact that the oboe soon became a full-fledged member of French court and opera-house orchestras.