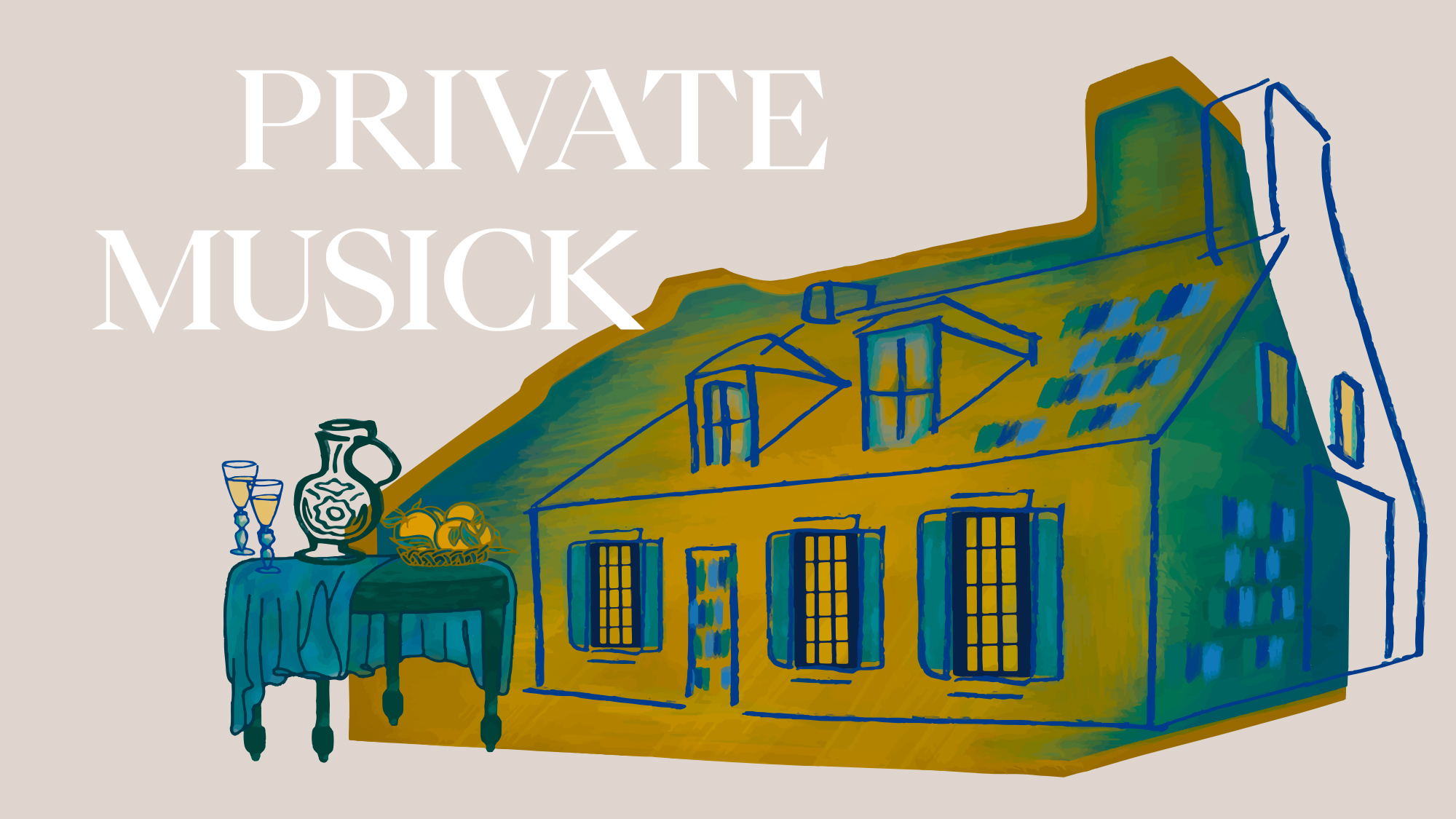 After the rich so-called Elizabethan period, which lasted well into the 17th century, various Italian and French forms, genres, and practices were adopted into English music. The sonata replaced the old consort of violes, the basso continuo became indispensable, the violin had its first virtuosos—they came from overseas, of course—and Charles II established a 24-string orchestra to play various dances in the French manner. The ‘Merry Monarch’ also maintained a ‘private musick’, a chamber ensemble that played for his pleasure. But despite these strong influences, English music in the second half of the 17th century developed its unique spin, an expressiveness and harmonic daring which were all its own.