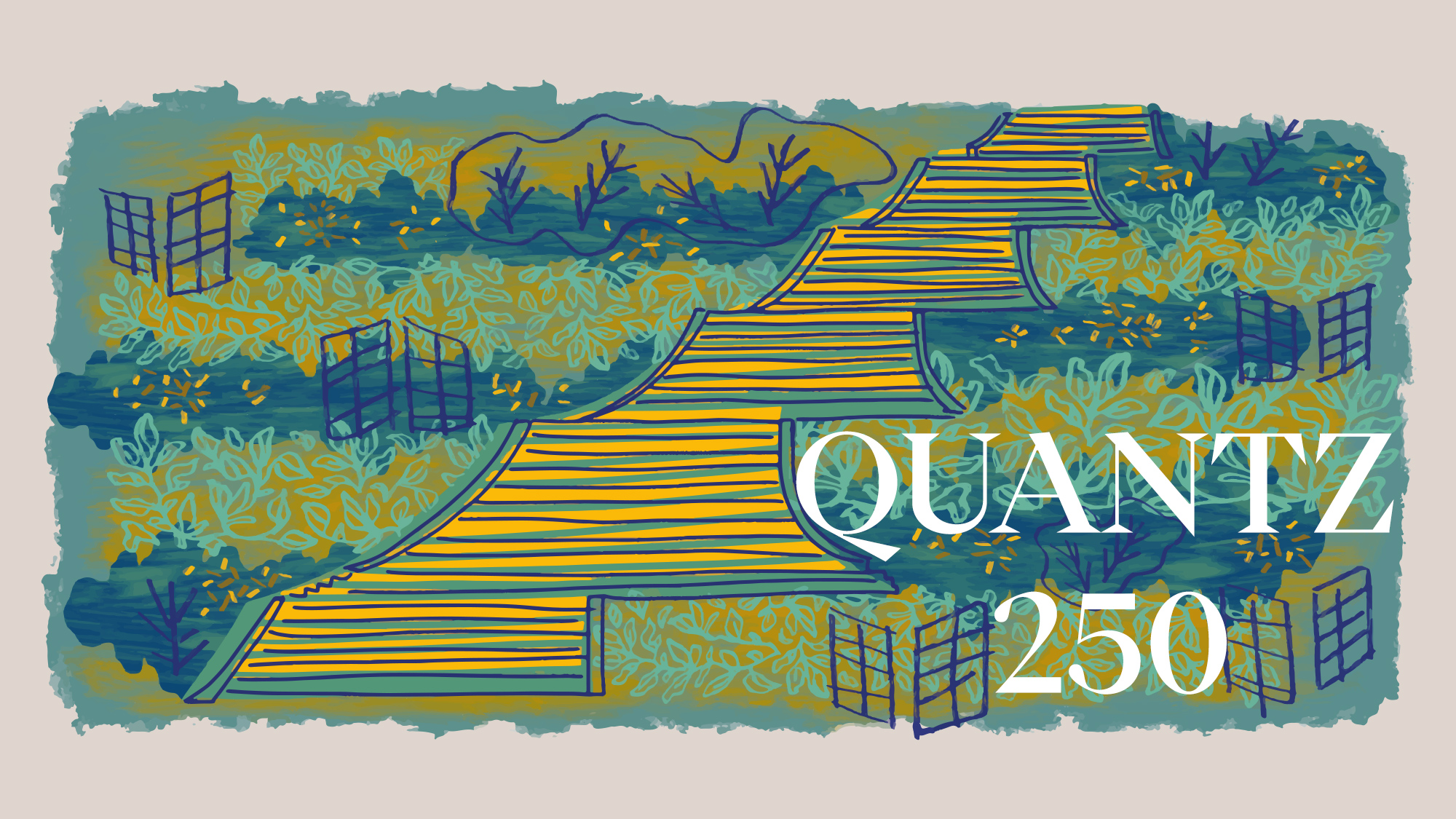 Anniversaries offer magnificent occasions for concerts! In 2023, we will commemorate the death, in 1773, of Johann Joachim Quantz. In his work, mostly written for the traverso, and his career, he was associated with Frederick II, King of Prussia. Quantz was the king’s flute teacher, and then became, in Berlin, Potsdam, and Sanssouci, the organizer of the daily soirées musicales at which the king, accompanied by a phalanx of selected musicians, played for his guests. Quantz wrote tender, serene, joyous, and uplifting music for the traverso, displaying a remarkable and sensitive melodic sense in rigorous and varied constructions. On the program: quartets for traverso, violin, viola, and basso continuo, and, of course, a flute concerto.