With the Chœur Saint-Laurent
Directed by Philippe Bourque

The final purpose of the four Missa brevis or Lutheran Masses Bach composed between 1737 and 1748 was never known. Traditionally, they would comprise only the Kyrie and Gloria, which would be divided in five movements. People sometimes look down on them because Bach added arias and chorals from earlier cantatas, when adapting to Latin speech, but they forget that the monumental Mass in B was also a “parody”… All in all, it is an unmissable occasion to rediscover these magnificent pieces, too often forgotten. 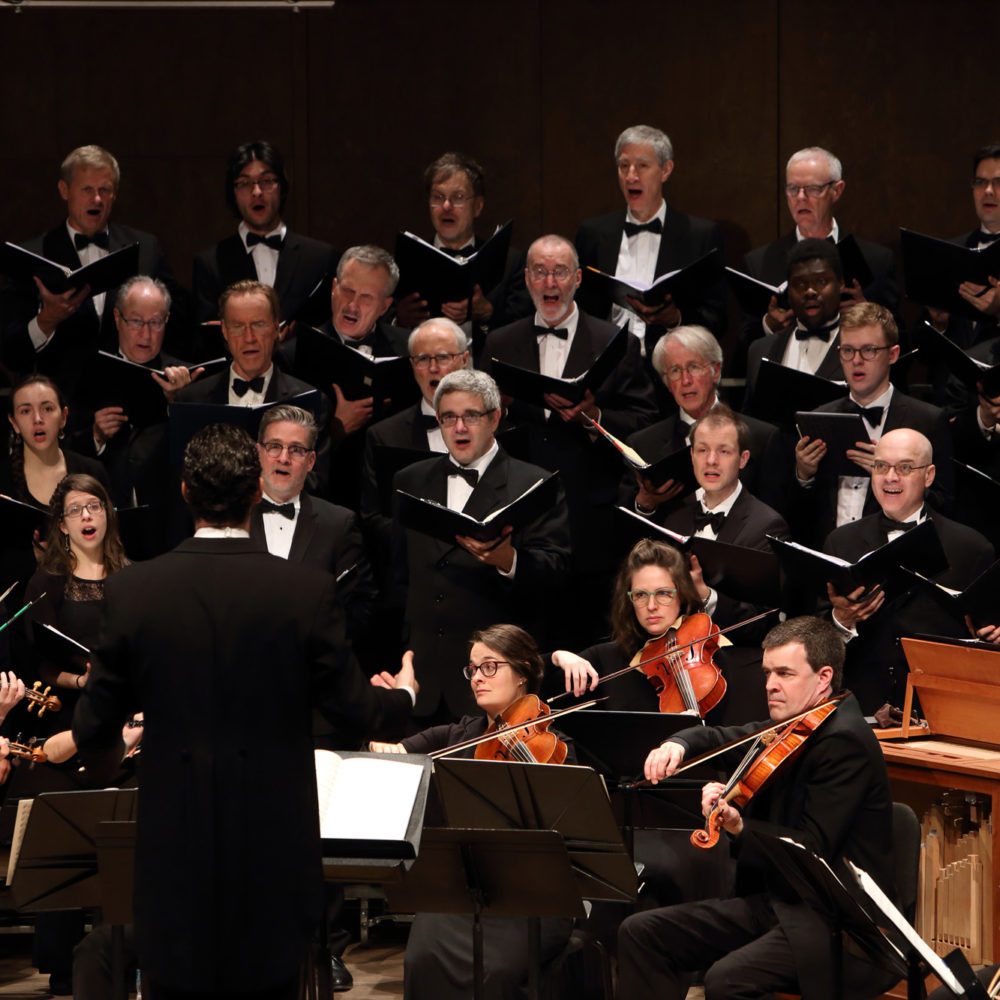 St. Lawrence Choir, a mixed-voice ensemble under the direction of Philippe Bourque, performs music from the classical choral repertoire, including contemporary works by Canadian and other composers. In addition to performing in its subscription season concerts, the choir has appeared at the International Music Festival of Lanaudière, the Festival Montréal en lumière and the Montreal Bach Festival. It has also worked on collaborative projects with the Cantata Singers of Ottawa, the Montreal Choral Institute, Vanier College and the Choeur du Musée d’Arts de Joliette. Founded in 1972 by Iwan Edwards, St. Lawrence Choir performed for many years with the Montreal Symphony Orchestra as a principal component of the MSO Chorus; it participated in numerous concerts in Montreal, Toronto, Ottawa, Philadelphia, Saratoga Springs and New York, as well as in several recordings. 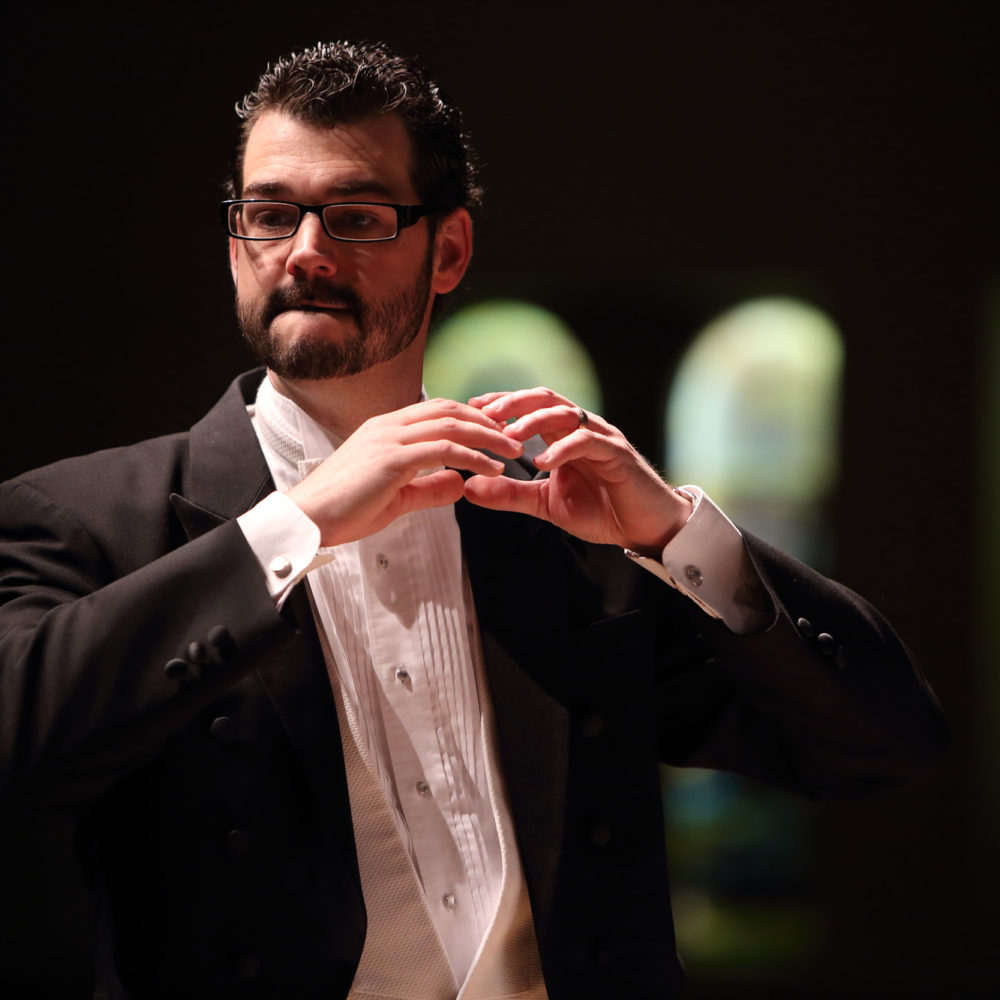 Philippe Bourque, choir master and conductor, pianist, pedagogue and music director. A versatile and passionate musician of choral music, he was appointed Artistic Director of St. Lawrence Choir in March 2014. He is already hard at work on new concert projects and the planning of unique choral collaborations. An unwavering pedagogue, Philippe is convinced of the necessity to invest in the future generations. He has been teaching at Vanier College since 2010 where he is active as choir master and aural training instructor. He has also worked with the choir of the Vincent-d’Indy music school and the F.A.C.E. Young Singers. He also gives private lessons in conducting and is regularly invited as a jury member or clinician to countless festivals both here and abroad. Since 2006, Philippe Bourque has directed the choir and instrumental ensemble of the Protestant Church of Terrebonne-Mascouche, overseeing the musical and liturgical programming for the church’s Sunday celebrations. He was also artistic director of the Choeur du Musée d’art de Joliette (2008-2014), the Petits Chanteurs de la Cathédrale (2005-2007), the Choeur en Jazz vocalists (2006-2009) and McGill’s Simply Sweetly (now Les Muses Chorale, 2007-2011). 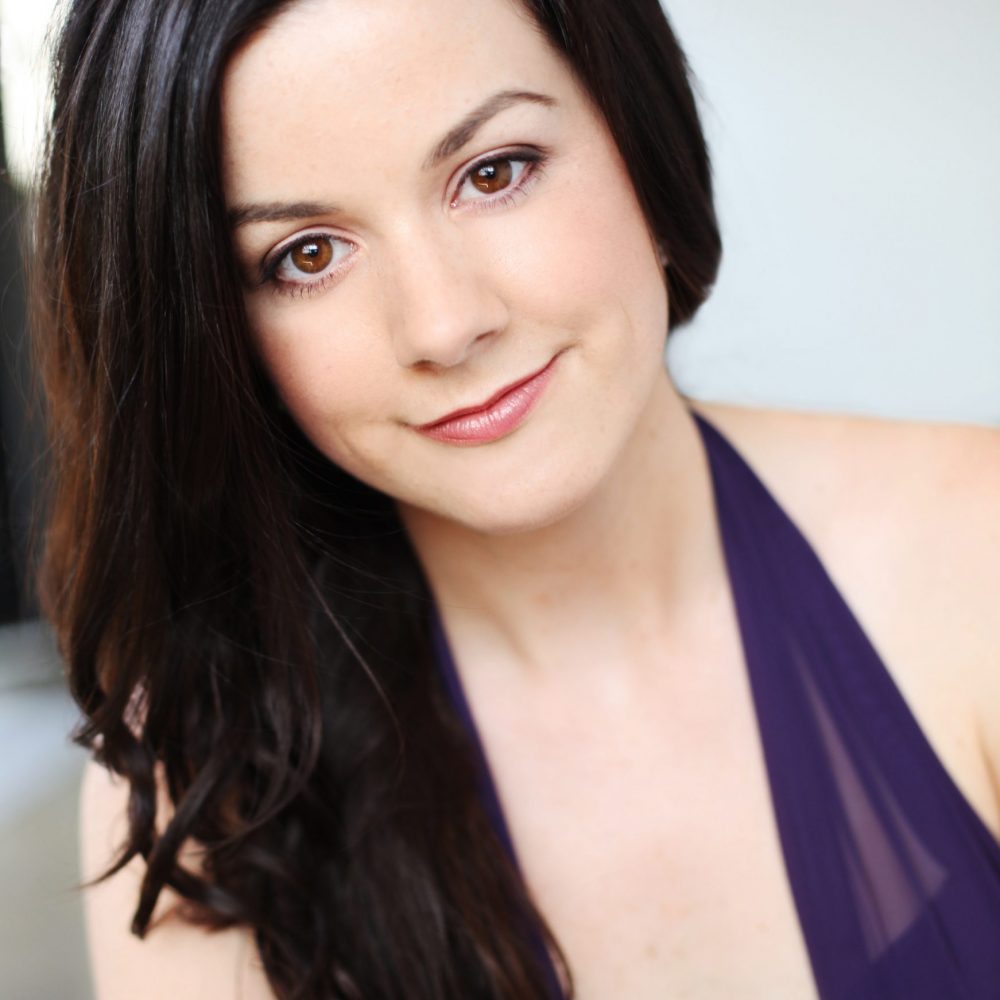 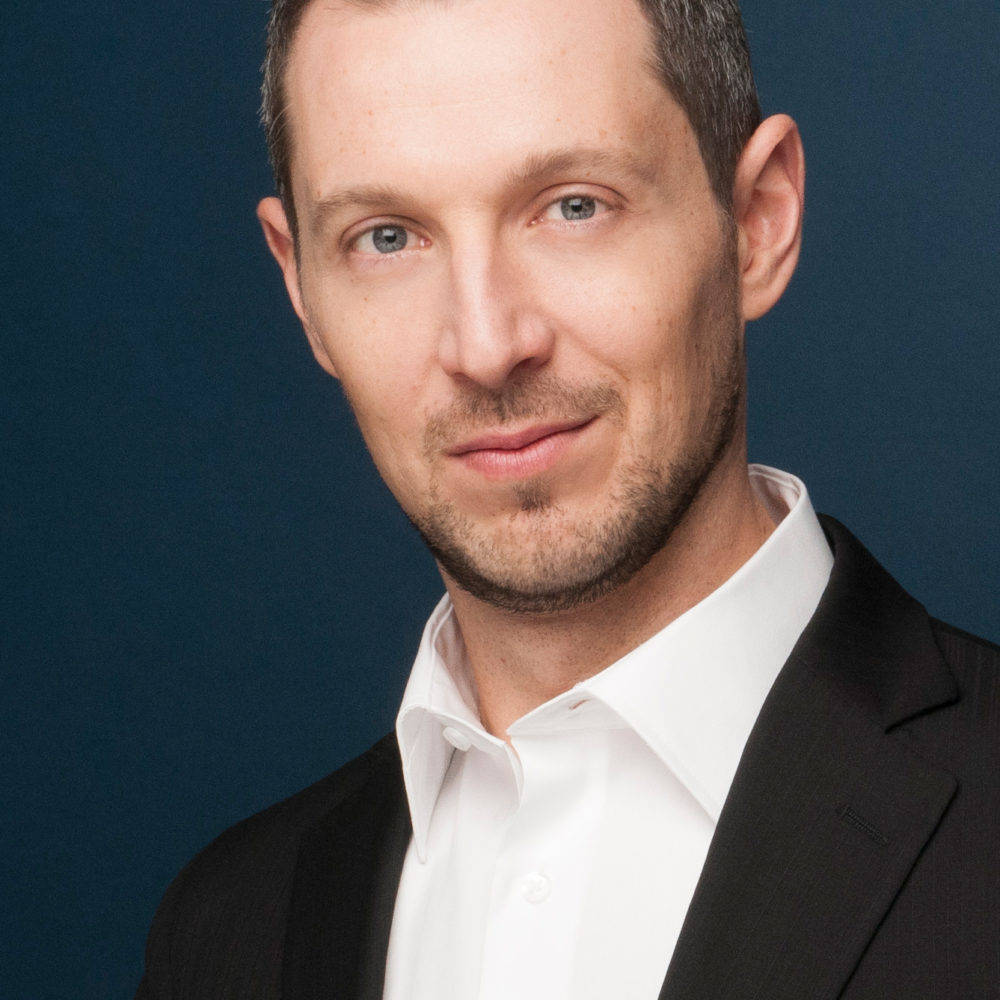 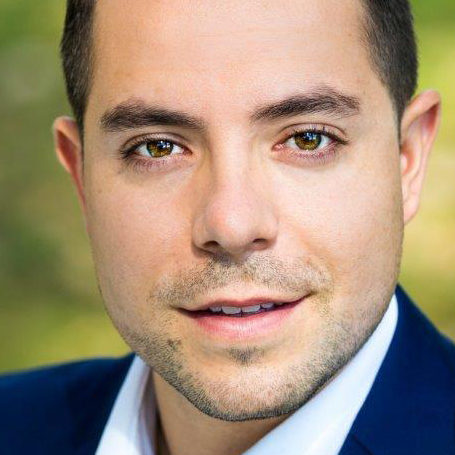