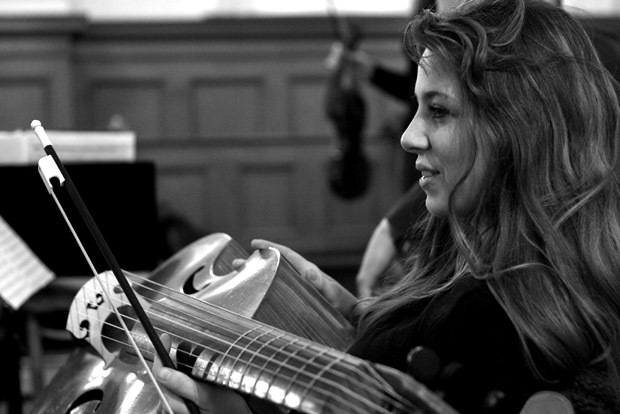 The musicians in the Boréades de Montréal, under the artistic direction of Francis Colpron, were just children and teenagers when the Fab4 were conquering the world with their universal musical message of freedom and flower power love. None of them could have ever imagined that, one day, they would have the opportunity to pay sincere and enthusiastic homage to the Lads from Liverpool on instruments from a much more distant past! Thanks to the arrangements of Eric Milnes, inspired by the true spirit of the Beatles (they are actually exact reproductions of the Beatles’ creations), the extraordinary talent of the Boréades musicians, and the sensitive collaboration of Atma Classique.