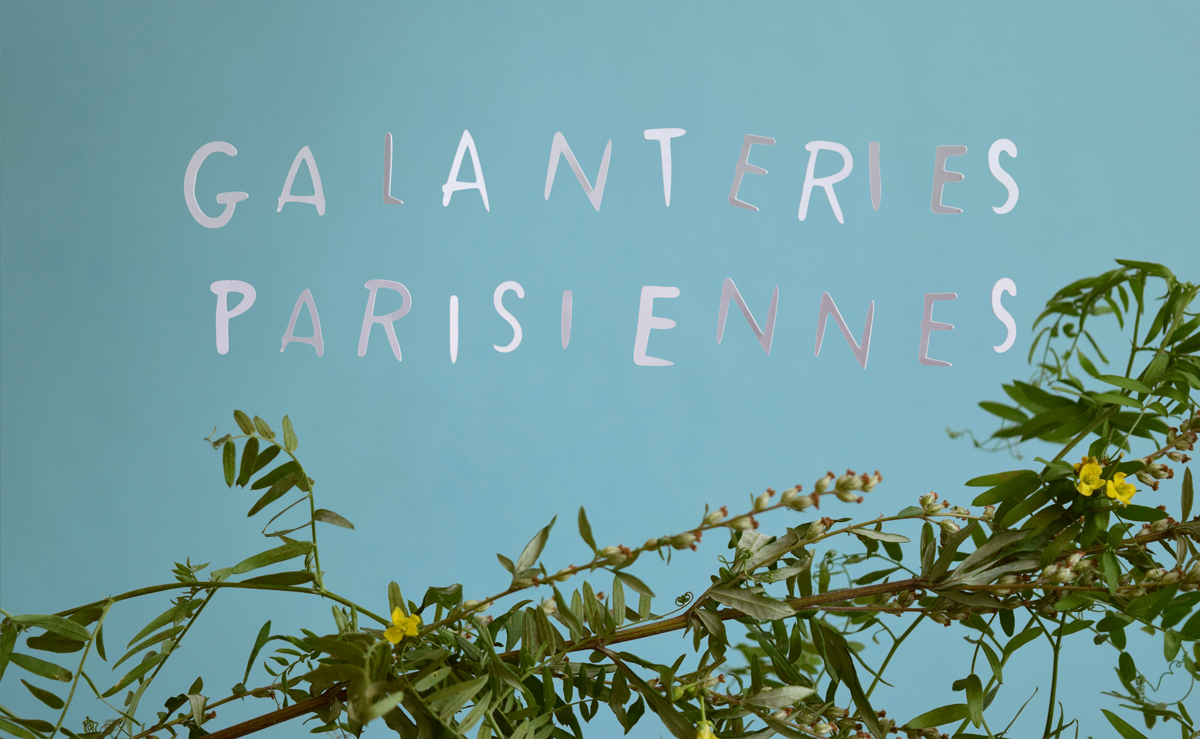 At the end of the 18th century, Casanova wrote: “I only found real sociability among the French: for they alone know how to joke; and fine, subtle, joking, enlivening conversation is what makes up the charm of society.” It was common at the time to compare the forms of chamber music with those of conversation between civilized persons; and so galanterie, subtle, light, chivalrous, and flattering remarks, found its musical equivalent. In a diverse range of compositions, sonatas and concertos, the dialogue between instruments becomes a melodic form of seduction, without in any way precluding the rigor and balance of the composition.