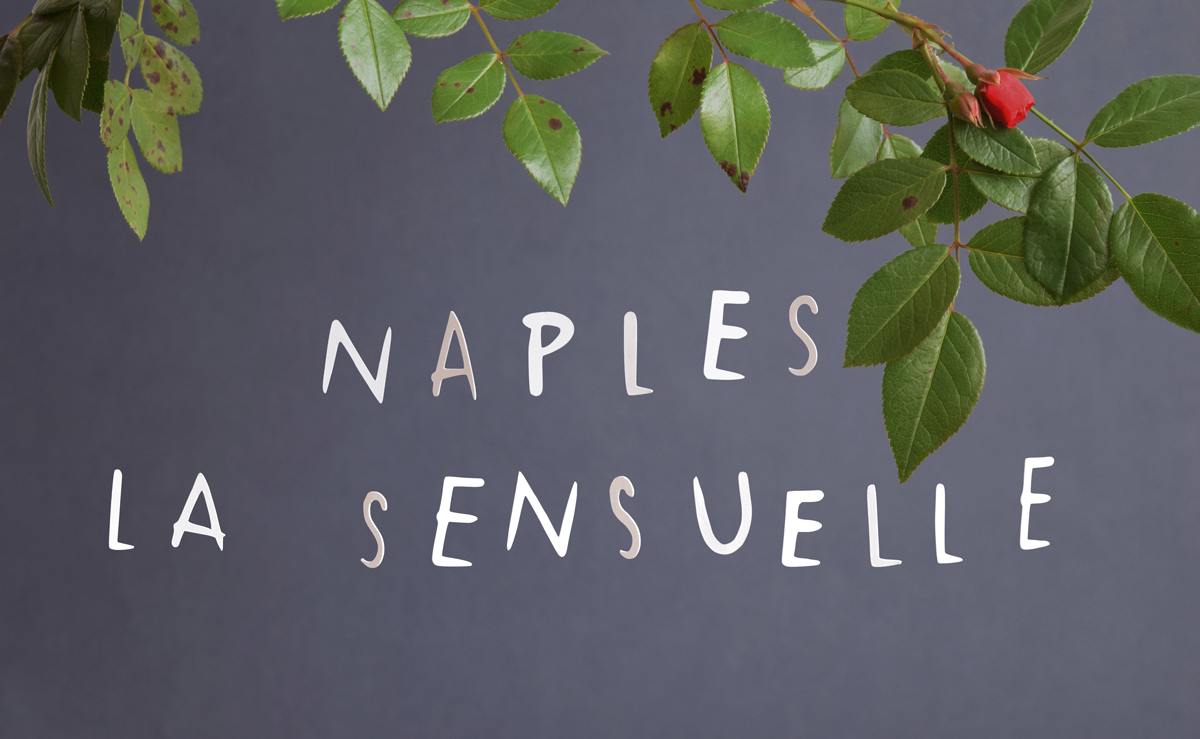 CONCERTOS FOR FLUTE AND CELLO BY MANCINI, DURANTE, FIORENZA, LEO AND PERGOLISI

Coproduction with the MBAM Pompeii exhibition

The instrumental music written in Naples in the first half of the 18th century is not well known. Our ears have been charmed far more frequently by music from this period written by masters from northern Italy, and by Vivaldi in particular. Naple’s great importance in the world of opera has been known for a long time, but its composers also wrote concertos. These combine both vocalità, of which they were masters, with precise counterpoint, which would sound archaic if was not also unique in its harmonic sensuality. In some of these concertos, the cello has expressive lines fully worthy of its voice, while the recorder experiences some of the last high points of its entire repertoire.