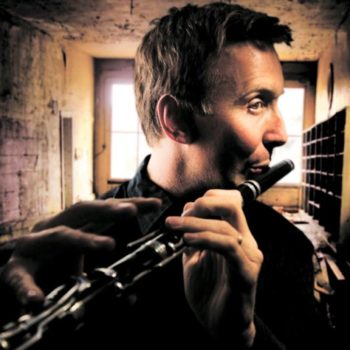 Ireland and Scotland not only gave original rhythmic and melodic twists to English music but, in the 18th century, some of their cities were major musical centers — Handel, for instance, premiered his celebrated Messiah in Dublin. Many composers worked in these vertes contrées, these green lands on the fringes of Europe: not only native Irish and Scots, but also others, particularly Italians,   who chose to live there, including Francesco Geminiani in Dublin and Francesco Barsanti in Edinburgh. Chris Norman’s Irish flute will give this get-together its vital sound.