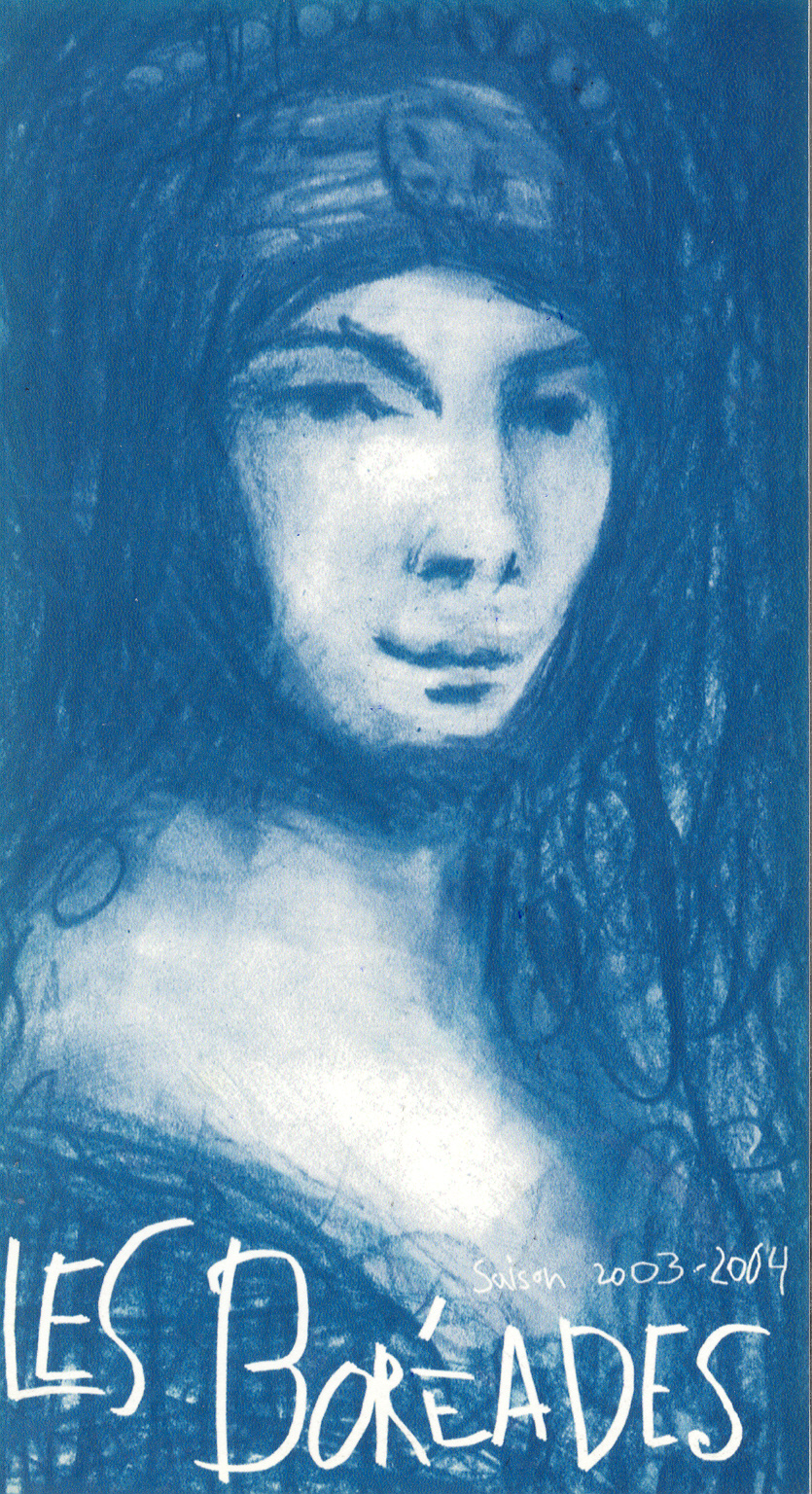 Deutsche Concerti: Concertos and suites concertantes by Bach and Telemann

Until the middle of the 18th century, Italy was the place for music. It was to Italy that musicians from every other nation came to learn to write sonatas and concertos for all possible instruments. Fascinated by both the Italian and the French styles, German composers worked on an ambitious fusion which, they were convinced, would lay the foundations for a distinctly German style. Thus they combined the kind of overtures and dance suites heard in Versailles with the seductive dialogue between orchestra and one or two solo instruments developed in Italy. The great Bach’s Brandenburg Concertos and his friend Telemann’s Tafelmusik (Table music) suites are examples of this unique blending of styles. They are more than that; by virtue of their originality, their colors, and the density of their orchestral writing, they transcend the styles on which they were modeled.

Italian canzonas, sonatas and toccatas from the early Baroque.

It was in Italy around 1600 that composers began to seek in music a means to express human emotions. Rather than writing intertwining polyphonic lines for voices, they began to feature individual lines in the first operas. They emancipated not only the human voice but also musical instruments. The violin, in particular, first attained perfection and individuality at this time. One of the early triumphs of the Baroque was to create instrumental music that was independent of the words, virtuosic, expressive, and extravagantly imaginative. This music, with its startling freedom of form, sounds as modern to us as it did when it was first heard.

Since the Middle Ages, the goals of polyphony and of counterpoint had been to represent celestial harmony and to provide access for humans to this realm. Despite these lofty goals, serious and popular music were never far apart in the 16th century. Even in works for the Church, composers used themes from the pop songs of the day, including songs whose words were quite racy. In instrumental music, serious forms rubbed shoulders with free variations and with dances whose rhythms betrayed their peasant origins. Counterpoint was used to give all this music, both serious and popular, a remarkably opulent texture.

Concertos and sonatas by Corelli, Scarlatti, Pasquini and Handel

Rome underwent a profound transformation during the reign of Pope Sixtus V to become, by 1600, the paragon city for Baroque architecture. Unlike cities such as Naples and Venice, however, Rome did not have its own musical style. Many wealthy patrons of music lived in the Eternal City in the 18th century, including Christine of Sweden, the princes of the Ruspoli and Pamphili families, and Cardinal Ottoboni. The latter held a series of very popular musical soirées in his palace on Mondays. Here one could hear works by Arcangelo Corelli, the Cardinal’s protegé, and by other Italian masters of the day.

The idea that music is the ideal mode for expressing emotion, first articulated around 1600, was revived during the 18th century, especially in the German-speaking countries. In the original Baroque version of this idea, the emotions that music expressed were codified, more or less, into the idealized set of what were known as affetti. In the 18th-century revival of this idea, however, what music best expressed were the feelings of its actual composers. This new sensibility-known in German as Empfindsamkeit-can be called pre-Romantic. Its greatest exponent was, probably, Carl Philipp Emanuel Bach. All music, he believed, should come from the composer’s heart, and touch that of the listener. His abundant work, remarkable for its originality and emotional intensity, stands as a bridge between what his father’s generation wrote and what the future was to bring.