It is in 1604 that John Dowland publishes his most famous composition: seven pavanes called Lachrimae, or Seven Teares, written for five viola da gambas and lute, following the descending tetrachord. At that time, he was lutenist at the court of King Christian IV of Denmark. At the same time, Tycho Brahe, a great Danish astronomer, was making extraordinary conclusions on the movement of planets… Thierry Tidrow and Trevor Grahl, two Canadian composers living in Cologne and Amsterdam respectively, each propose a new composition following the same themes.  Les Boréades and the Quatuor Bozzini join together for a unique concert where music both old and new share the spotlight.

This online concert is offered as part of the Festival Montréal/Nouvelles musiques.

Interview with the artists 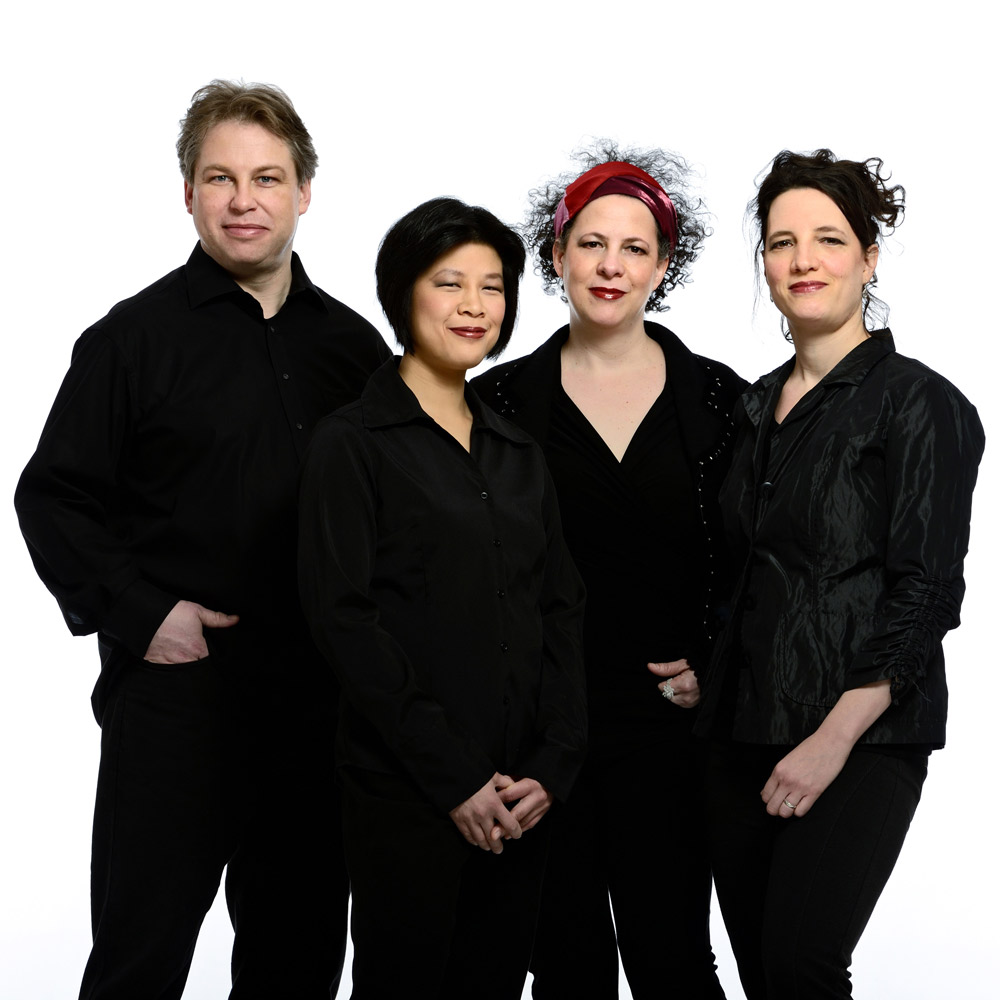 Since 1999, Quatuor Bozzini has been an original voice in new, experimental and classical music. Their skew is radically contemporary, propelling the hyper-creative Montréal scene, and beyond. Not content to parlay received wisdom, the quartet cultivates an ethos of risk-taking, and boldly venture off the beaten track. Quatuor Bozzini stands out with their “extraordinary playing” (Alex Ross, The New Yorker). With rigorous qualitative criteria, they have nurtured a vastly diverse repertoire, unbiased by the currents of fashion. This has led to over four hundred commissioned pieces, as well as close to five hundred premiered works. A Quatuor Bozzini concert is an intensely shared experience, with meticulous and sensuous attention to detail. 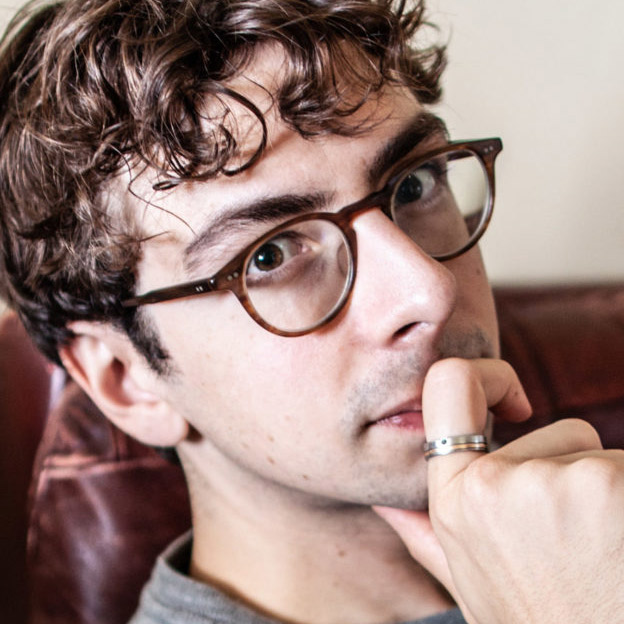 Thierry Tidrow is a Franco-Ontarian composer currently living and working in Germany. He studied composition, music theory, and early music performance at McGill University and holds a master’s degree from the Conservatorium van Amsterdam and an Advanced Studies diploma from the Hochschule für Musik Freiburg. Thierry is a laureate of the Canada Council for the Arts Jules-Léger Prize (2014) and of McGill University’s Graham Sommer Competition (2018). Thierry has written many theatrical works, including seven operas and a collaboration with poet Natasha Kanapé Fontaine. He is currently composer-in-residence at the Dortmund Opera. 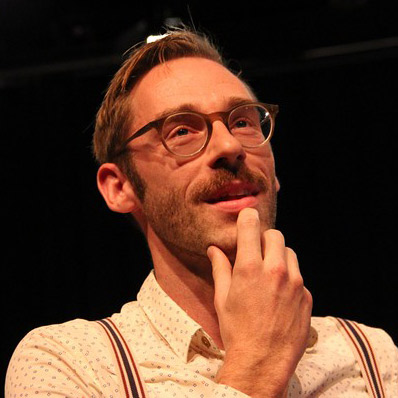 Born in 1984, Trevor Grahl hails from the small town of Rankin, Ontario. He has studied with John Rea, Brian Cherney, Jean Lesage, Sean Ferguson, Rodger Reynolds, Philippe Manoury, Chinary Ung, Rand Steiger, and Richard Ayres. Trevor’s music is characterized by referential layers, and often, the sound of ‘other musics’ is an integral factor in his compositions. His works have been performed by the Ives Ensemble, organist Hans-Ola Ericsson, Asko|Schönberg, the Nieuw Ensemble, Continuum Contemporary Music, the Winnipeg and Toronto Symphony Orchestras, Opera Gothenburg, the Greek National Opera and others. His music has appeared in many festivals including the Huddersfield New Music Festival, and Gaudeamus Muziekweek and Gaudeamus Montréal. Trevor currently lives in Amsterdam and teaches orchestration and composition at the Koninklijke Conservatorium in Den Haag, and serves as the artistic assistant of the Orgelpark, a concert venue dedicated to the organ.