Everybody knows how incredibly young Mozart was when his genius talent began to show. He was just a child when he wrote sonatas and symphonies, and already the world of opera was calling to him, drawing him in. As soon as the opportunity presents itself, he is composing scenic works, going from food-opera in La Finta semplice, to singspiel in Bastien und Bastienne, as well as opera seria, about all things Antiquity, with Ascanio in Alba, Lucio Silla or Mitridate, re di Ponto. Everywhere, his mastery of the bel canto and his use of a unique expressive palette can be heard, which he then wraps in sumptuous orchestrations.

Born in Saguenay, Québec, Canadian soprano Marie-Eve Munger enjoys a flourishing career in both North America and Europe.  She earned a solid reputation for her strong stage presence – “she stole the show” (The Washington Post) – and for her voice “warm, lyrical” (The Associated Press) with “glassy-clear coloratura” (The New York Times).

Marie-Eve Munger earned her master’s degree from the Schulich School of Music at McGill University.  She won first prize at the Marmande International Voice Competition in 2007 and won the Choquette-Symcox award from the Jeunesses Musicales du Canada in 2012. 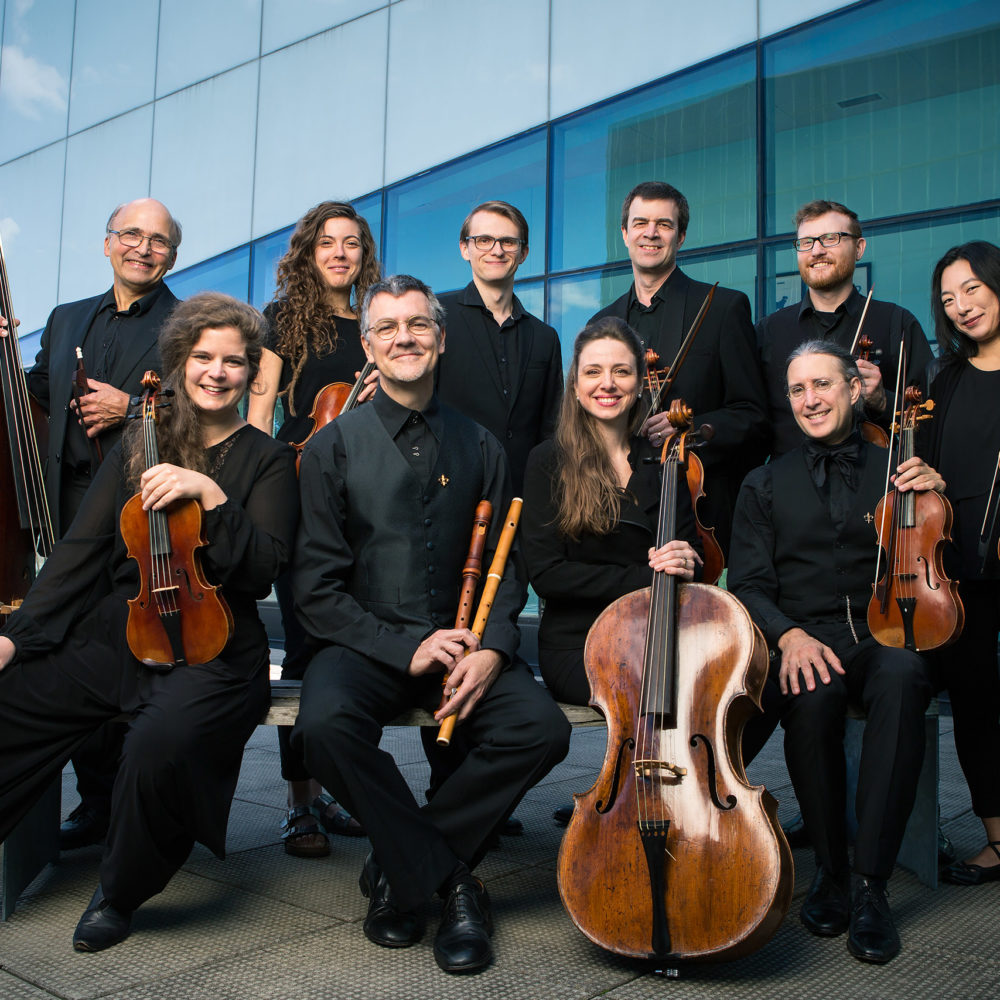