As well as being obsessed with his own glory, Louis XIV had three other passions: women, buildings, and music. During his seemingly interminable reign — it lasted almost 65 years — the first two passions faded; the first because of the spirit of devotion imposed on the court by Mme de Maintenon, his morganatic wife, the second because of the economic troubles afflicting the kingdom. Music, however, which he had studied in his youth, remained a consolation until his death. He liked his musicians, conversed freely with them, and chose them with care. Couperin wrote his Concerts royaux for Louis; Marais was his favorite gambist; and Élisabeth Jacquet enjoyed his continuing support ever since, as a child prodigy, she wrote her first compositions…

On sale at the Conservatoire box office
Taxes and fees included 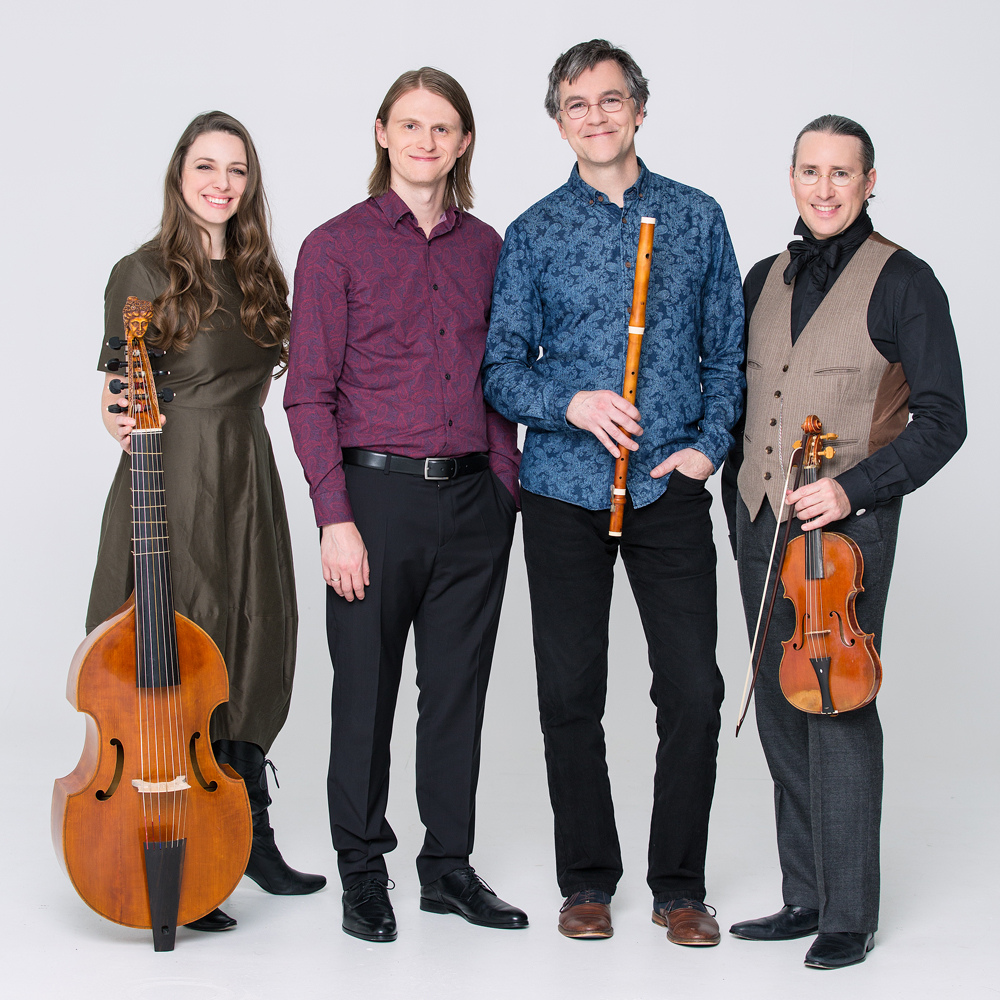