As we enter our 27th season, we thank you for contributing to our artistic mission and the long-term functioning of our organization. 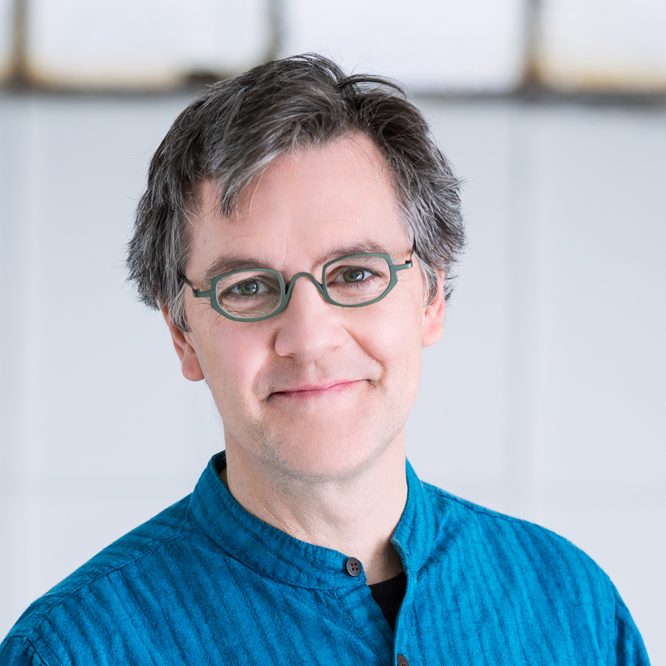 A WORD FROM THE ARTISTIC DIRECTOR

Another season is coming to an end and with it, its share of unusual events. In October, we welcomed the great soprano Marie-Eve Munger for a program dedicated to Mozart’s early arias, which we recorded a few days later for release on the ATMA Classique label. Then, in November, we met again with the St-Laurent Choir for a rare concert dedicated to the Four Short Masses of J.S. Bach with a brilliant cast of soloists under the direction of Philippe Bourque.

Then came the fifth wave of Covid, which we climbed like modern-day Sisyphus in order to offer you a series of video capsules in tribute to Molière, replacing our defunct Percées dans le grave. And finally, in April, we offered ourselves a rejuvenation for a Roi fatigué in order to close our programming in the most beautiful way: together.

Our activities are far from over as the off-season summer concerts are being prepared and the fifth edition of the Academy of Early Music of Saint-Camille will take place.

A 27th season is now on the horizon and with it sunnier skies, but no less exciting! In September, we will unveil the result of our creative work on the territory with the concert-documentary Transtaïga inspired by Samuel Lalande-Markon’s story of his expedition in Northern Quebec. Rest assured that we have a number of high quality events in mind that are sure to surprise you.

Once again this year, we are seeking the support of our faithful public to pursue our mission at the level of our art. The private income from donations and sponsorships to which you contribute represents 10% of our annual budget, an essential contribution to the ongoing operation of our organization.

We invite you to send us a donation via this Canadon form. The suggested amount for our campaign is $50. Those who donate $500 or more will be invited to the Music Director’s Dinner which will be presided over by Mr. Sylvain Leith.

The board of directors and the team of Les Boréades join me in saying: thank you!

Les Boréades de Montréal is a variable-geometry ensemble specializing in the baroque repertoire. It promotes the practice of early music on period instruments by placing it in a contemporary creative context. The ensemble offers concerts, tours, recordings, mediation and teaching activities, an academy as well as multidisciplinary productions for all audiences.

THE ENSEMBLE LES BORÉADES IS:

Season of concerts in subscription

IT IS ALSO ACTIVITIES IN THE COMMUNITY:

AND AN ONLINE PROGRAMMING: 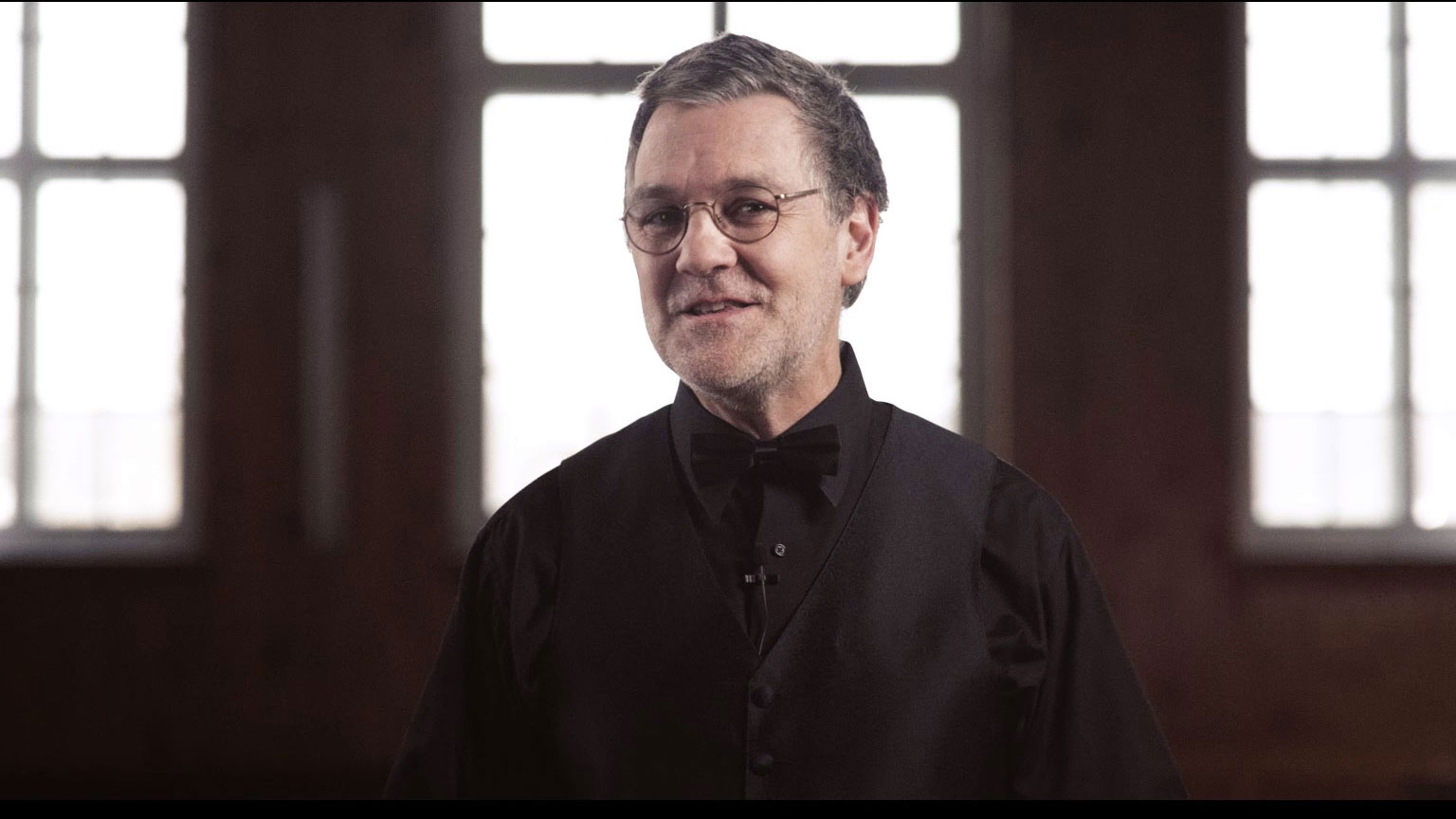 HOW IS OUR BUDGET DISTRIBUTED?

All funds raised will contribute to the activities and development of Les Boréades – a non-profit organization registered under number 89797 0323 RR 0001.

AN EXTRA WITH THIS?

As part of the Great Canadian Giving Challenge, every dollar donated to Les Boréades via this CanadaHelps.org form increases our chances of winning $20,000. It doesn’t change the world, but…

Form and campaign powered by CanadaHelps.org