Since the beginning of the COVID-19 crisis, the Boréades team has followed all regulations announced by the government of Québec in order to slow the spreading of this virus amongst the population.

We support and rigorously follow the new hygiene and sanitary rules that have been put in place. We therefore announce that all activities planned for April 2020, including the concerts Pièces de clavecin en concerts (April 17, 2020) and Les Quatre Messes brèves de J.S. Bach (April 25, 2020), are suspended until further notice. We are working on rescheduling options.

Jean-Philippe Rameau was a master harpsichordist, and the works he left for the instruments may be few, but they are very important. He published the works put together “in concerts” in 1741, where the instrument is accompanied by either a flute or a violin and a viola de gamba – a formation which would later become the trio with piano from the classic era. Written for M. de La Pouplinière’s private entourage, most of them are presented as portraits of friends, protectors and acquaintances of both sexes. Sporting an edgy yet sensible feeling, this makes it one of Rameau’s most appreciated works. 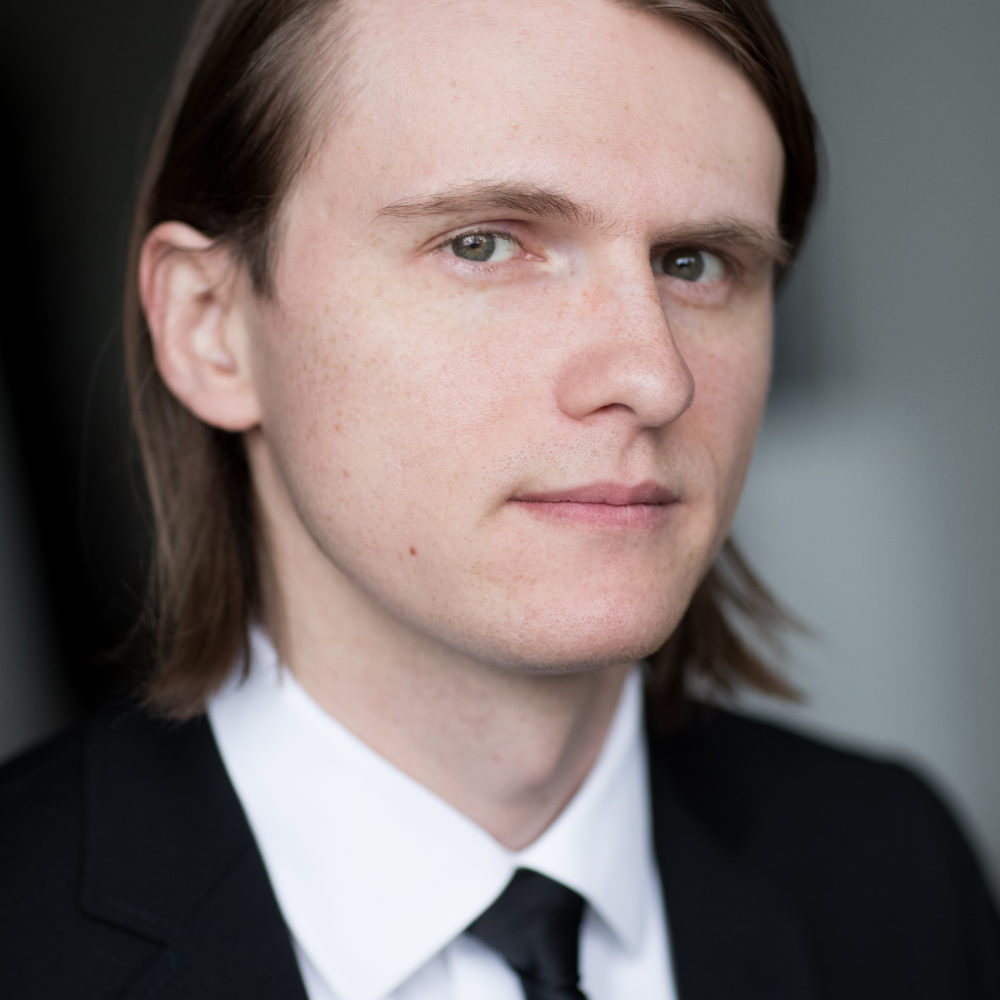 First prize winner in the 2012 Musica Antiqua Bruges International Harpsichord Competition, Canadian harpsichordist and organist Mark Edwards is recognized for his captivating performances, bringing the listener “to new and unpredictable regions, using all of the resources of his instrument, […] of his virtuosity, and of his imagination” (La Libre Belgique). Since 2016, he is Assistant Professor of Harpsichord at Oberlin Conservatory.

He has given solo recitals at a number of prominent festival and concert series, including the Utrecht Early Music Festival, Bozar (Brussels), the Montreal Baroque Festival, and Clavecin en concert (Montreal). He has had concerto performances with a number of award-winning ensembles, including Il Gardellino (Belgium), Neobarock (Germany), and Ensemble Caprice (Canada). Also an active chamber musician, he is a founding member of l’Ensemble Bach de Montréal, and has performed with Les Boréades de Montréal, Il Pomo d’Oro, Pallade Musica, and Flûtes Alors!.