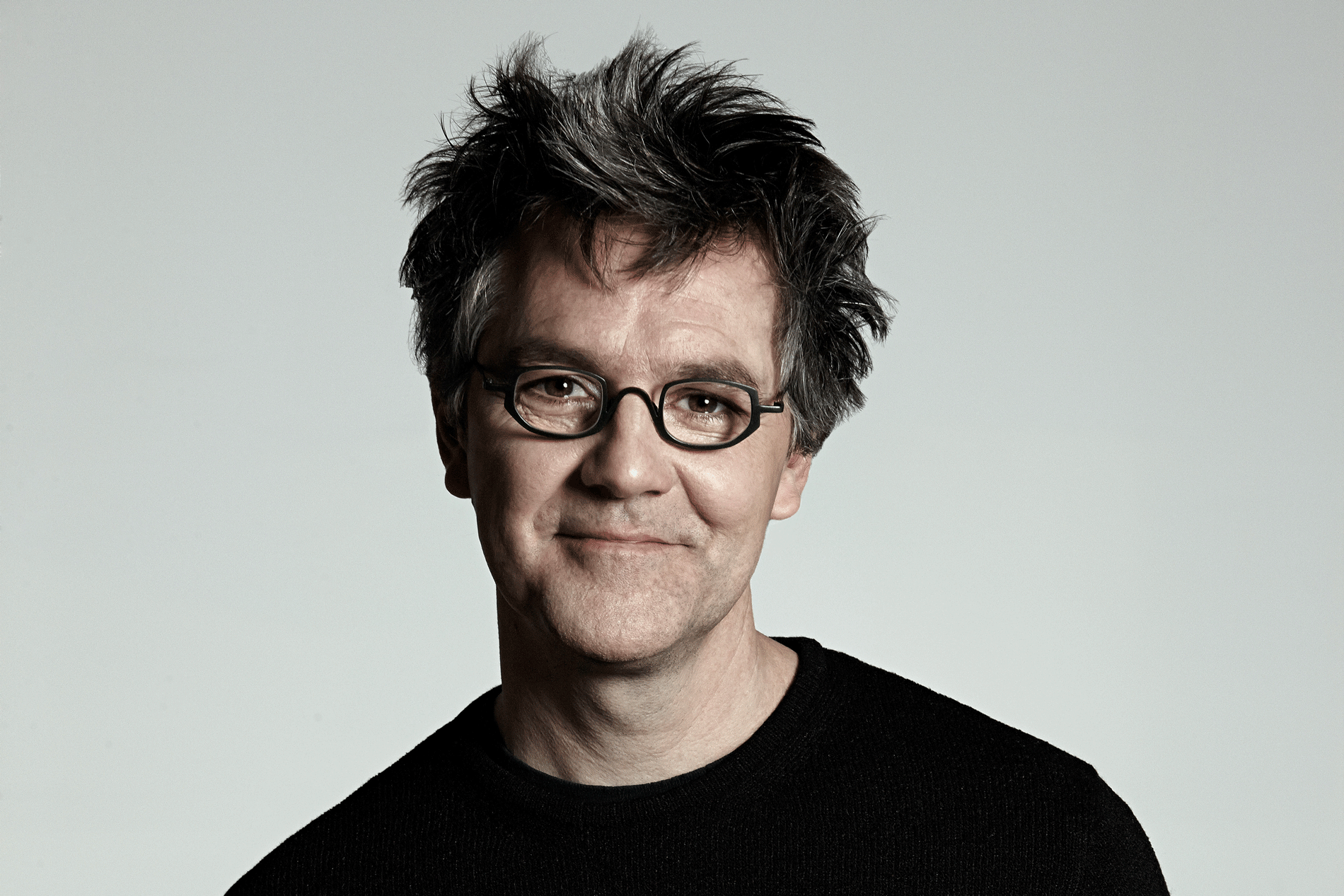 We are proud to reproduce a great review of our recording Six Transcriptions published by the Toronto Early Music Center.

This is an intriguing CD that captures your ear from the outset with its limpid pure and impish sound. Past great technique, which it flawlessly exhibits it is music at its most refined and greatest ease of execution. It sings of youth, energy and endless continuity. Colpron has chosen composers from the 17th to the 19th making a connection or an arc between these three centuries that belies the prejudice that 19thcentury music is a foreign entity to the 17th. His transcriptions include Marin Marais (Variations on Les Folies d’Espagne for viola da gamba, [Played in B Minor]), Georg Philipp Telemann (Fantasia for solo violin No. 8 in E minor TWV 40:21, 1735 & Fantasia for solo violin No. 4 in D minor, TWV 40:17, 1735), J.S. Bach (Partita for solo flute in A minor, BWV 1013 [Played in C Minor]), Giuseppe Tartini (Variations on the Gavotta from Corelli’s Sonata Op.5 No.10 for solo violin in F Minor [Played in B Flat Major]), and Niccolo Paganini (Caprice for violin No.24 in A Minor).

A quote given in the notes is succinct and revealing on this project: “Woe to the makers of literal translations, who by rendering every word weaken the meaning! It is indeed by so doing that we can say the letter kills and the spirit gives life.” (Voltaire, Lettres Philosophiques, 1734). That is not to say that Colpron has dropped the composers intentions, and not played every note in the scores. Methinks he has realized the composers ideas in spades. There is a strength and quicksilver aspect to his playing that is totally engaging to the listener; the CD is pure spirit. This writer has found that the subtlety of Colpron’s realizations are even more evident when the disc is played at lower that normal volumes.

A four page essay by Colpron, which he titled, “…Some Remarks” is a discussion of the chosen repertoire and various tenor recorders, with the history of transcription. The 20th century certainly considered transcriptions a tertiary art, in fact the sneer was very evident, but the early music masters never had a problem with it. A small quote from the essay illustrates this. “It was not until the 18th century that the practice of writing for specific instruments gradually began and, even then, the practice of adapting and arranging the most popular pieces in multiple ways has continued unabated – for instance, to give just one example, in Liszt’s transcriptions for piano of Beethoven’s symphonies.”

The numerous recorders utilized by Colpron in this recording have much to say in the defense of his substitution for a solo violin, he makes the case in a definitive fashion. Not only is the violin not missed but its overpowering hegemony in the Classical music world is one of the secondary reasons this writer personally believes that Classical music has gone into a partial eclipse in our own culture. Violin-centric music is awash on radio stations, musak and performance practice and may no longer be to this generations appreciation. Six Transcriptions is a brilliant recording that gives these famous works a new life, and should inspire true musical artists to open their own instruments and minds to explore this world of adapting and arranging musical compositions.