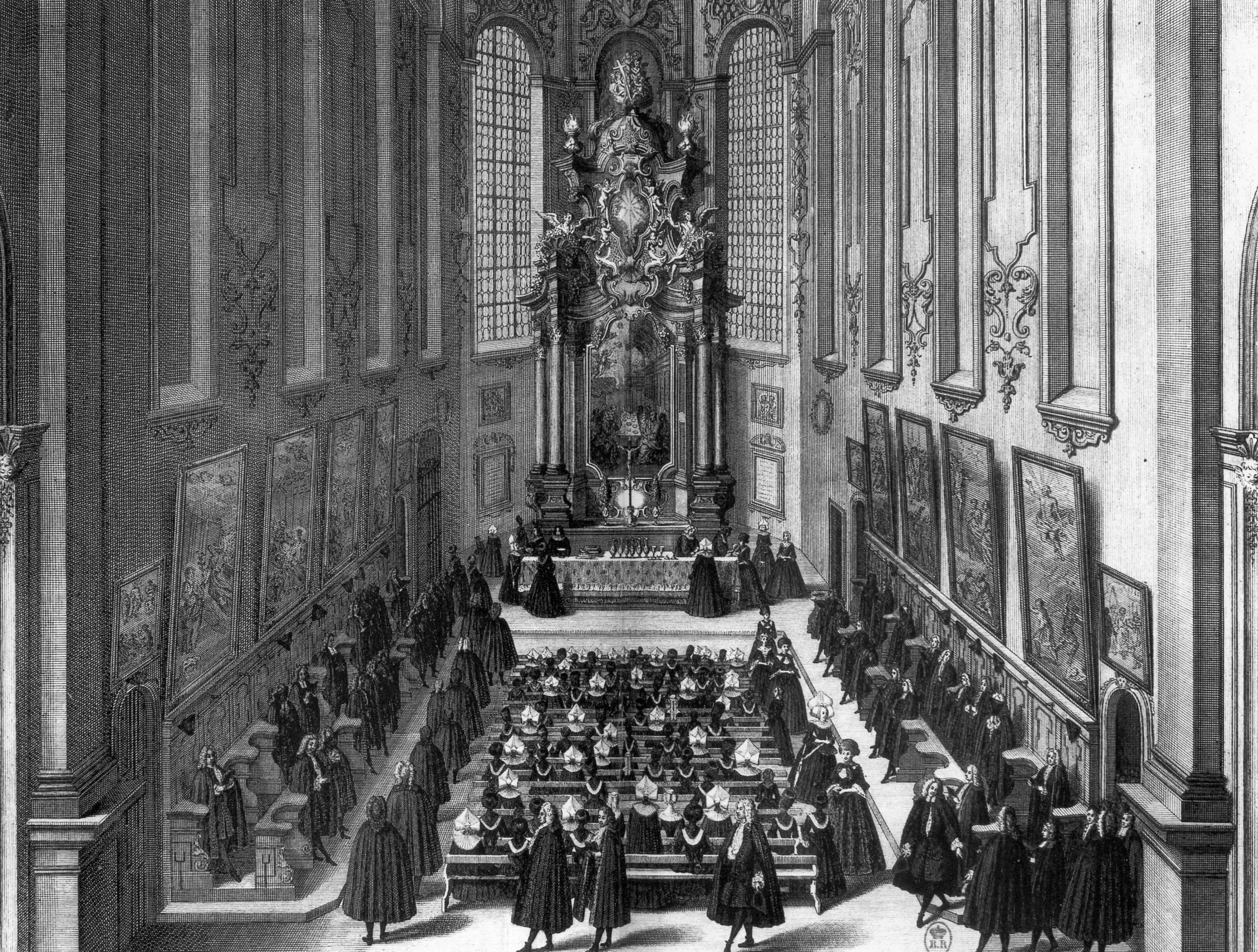 If only God had made our world as perfect as Bach made his divine.
Cioran

It was in fulfillment of his duties as a musician in, successively, the cities of Weimar, Köthen, and Leipzig, that Bach composed almost all his works. But this was not the case for the monumental Mass in B Minor, nor for the four Missæ Breves (also known as the Lutheran Masses), BWV 233-236. Conserved in manuscripts written between 1730 and 1748, a period during which Bach wrote no new cantatas, the Missæ Breves (literally, Short Masses) may have been sung in Leipzig, though we have no evidence to support this surmise. Martin Luther encouraged the use of the vernacular, so that the faithful could understand the meaning and structure of the reformed liturgy, but he wanted the Magnificat, the Sanctus, and the Gloria to stay in Latin, and the Kyrie in Greek. These texts are recited during the holiest of holy days, Christmas, Easter, and Pentecost. So the possibility of some connection between these celebrations and the Missæ Breves remains, but the hypothesis that Bach wrote them for use in the Count Franz Anton von Sporck’s chapel was refuted long ago. 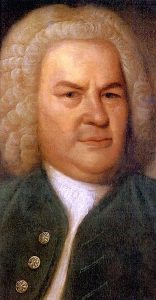 We do know that Bach recycled movements from four or five earlier cantatas rather than write original music for these short masses. He used choruses and arias from BWV 79, 102, 179, and 187. Other sections of the Missæ Breves are untraceable, but probably came from one or more now lost cantatas. The first of the Missæ Breves, BWV 233, recycles an earlier Kyrie; it is in archaic style, and built on the chorale “Christ, du Lamm Gottes,” with both text and tune by Luther. Each of the short masses is in six movements, of which three are choral. Of all four masses’ non-choral movements, 11 are arias for solo voices and one is a duo. There is no recitative, and the text of the mass is divided between arias in two different ways.

What is a ‘short mass’? A first definition: it is a mass written in what, using the terms of Renaissance mensural notation, are called ‘short’ notes—which does not necessarily mean that it is shorter. A second definition: in Lutheran usage, it is a mass that retains only the Kyrie and the Gloria, though these sections may be amply developed. Thirdly, in Classical era, it is a complete mass, but one in which no phrase of the sung text is repeated, thus reducing the number of its parts and shortening it. Or, fourthly, it is one that, despite the Church’s disapproval of the procedure, has each of the four voices of the choir sing a different section of the text. For example: Joseph Haydn’s Missa brevis Sancti Joannis de Deo, whose Gloria barely lasts a minute! 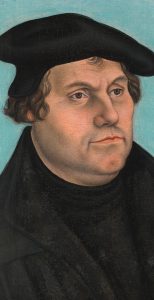 Bach effects remarkably radical transformations in his four Missæ Breves, including changes in key and instrumentation; addition and suppression of instrumental passages; transfers of melodic lines, including the cantus firmus, from singers to instruments, and vice versa; suppression or shortening of da capos; and careful placement of the syllables of the Latin text. The Gloria, for instance, is a long and somewhat abstruse paean of praise which, other than in the passage Qui tollis peccata mundi, is not a particularly dramatic text. Once word painting became the basic procedure of music composition, this text did not lend itself particularly well to being set to either the melodies, textures, or harmonies of music. The Cantor, however, brilliantly overcame the difficulty; he found ways other than musical imagery, of which he was very fond, and other than the text itself to convey emotion. “These transformations confer a heightened musical and spiritual quality to the original [cantatas],” writes Gilles Cantagrel. So much so, indeed, that in the opinion of Mark Audus, Bach’s four Missæ Breves “stand up considerably better to concert and even liturgical use than the now outmoded form of the German cantata from which they spring.”

Though they share the same structure, the four Missæ Breves differ in mood, as conveyed either by differences in choral treatment—the three-part Kyries, for instance, are in either old motet style, or in concertant style with instrumental introduction; in the use of winds; or, in one case, in the use of the minor mode. The instruments—horns, oboe, and bassoon—used in the Gloria of BWV 233, and the key in which they play, are the same as in Brandenburg Concerto No. 1, and sound just as fresh and joyous. The Gloria of the BWV 235 is in an anguished G minor. Bathed in the gentle glow of A major and accompanied by the flutes, the Gloria of the BWV 234 perfectly matches text to music. And by virtue of its material, and its combination of oboes and violins, the Gloria of BWV 236 sounds a bit like Handel.

In the arias there is often a dialogue between an instrumental soloist and a singer, both contributing their symbolism. As André Pirro writes: “For Bach, the solo violin is a voice of tenderness and light; he makes it sing out with transparent and sparkling richness, full of caresses and marvels, [while the] flutes, with their muted sonority, signify both delicate gentleness and vulnerability.” Finally, as a singing instrument, “the oboe is the most moving soloist in Bach’s orchestra, while the violin is its lyrical soloist par excellence.” 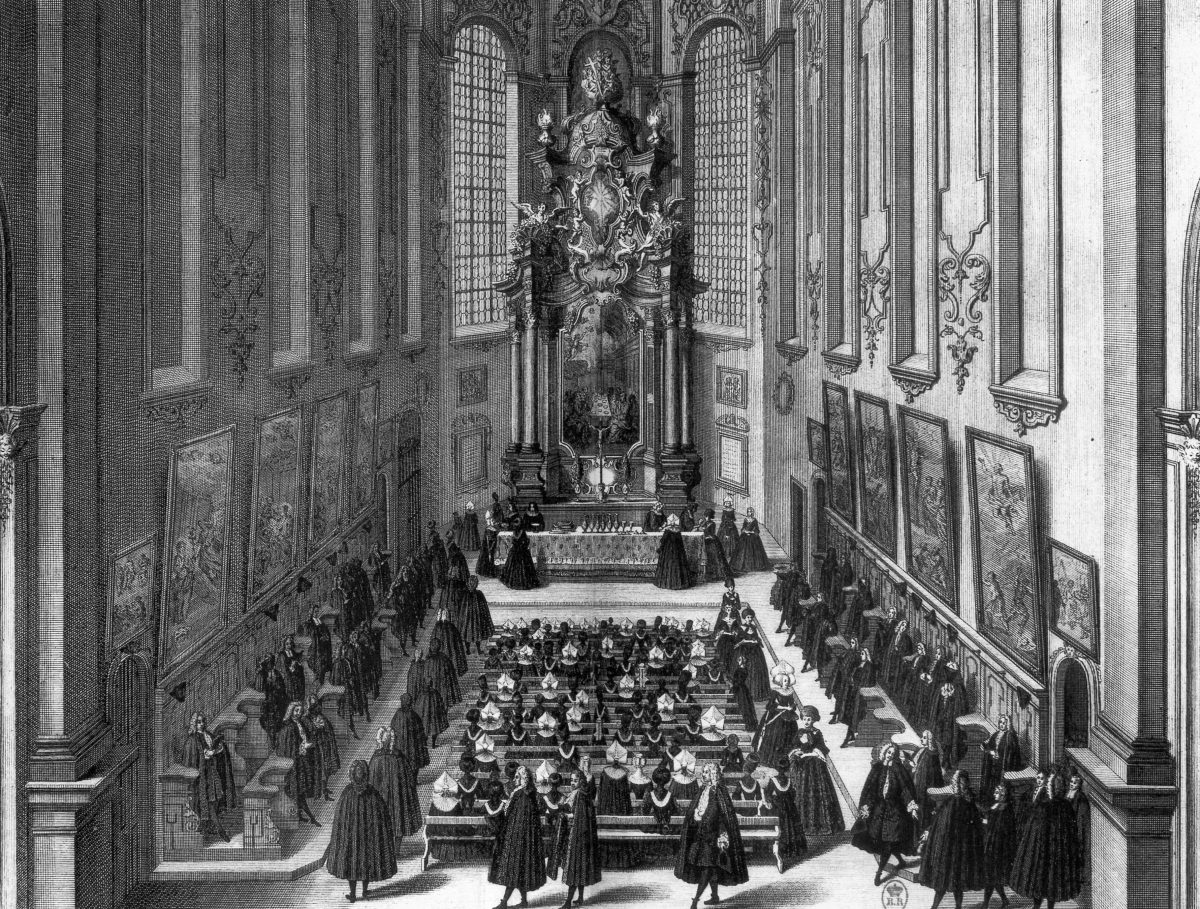 All commentators particularly emphasize Bach’s amazing craftmanship: his apparently effortless contrapuntal feats, the power of his harmony, the extraordinary variety of his treatments of voices and instruments. Using this formidable toolkit he introduced not only diversity into his sacred vocal works, but also, in the words of Alberto Basso, all the “fundamental elements that govern nature,” allowing “the faithful to feel completely immersed in the contemplative life, and musicians to conquer, through constant exercise, limitless spaces.”

But these perplexing skills often make us forget the Cantor’s prodigious gift as a melodist. His arias and choruses are profoundly expressive. “Their exceptional beauty, and the immediacy with which they communicate, flow, without doubt, from a pure, spiritual vision.”

The concert Les quatre Messes brèves de J.S. Bach with the St-Laurent choir under the direction of Philippe Bourque will be presented on November 27th, 7:30 PM, at Église St-Jean-Baptiste.